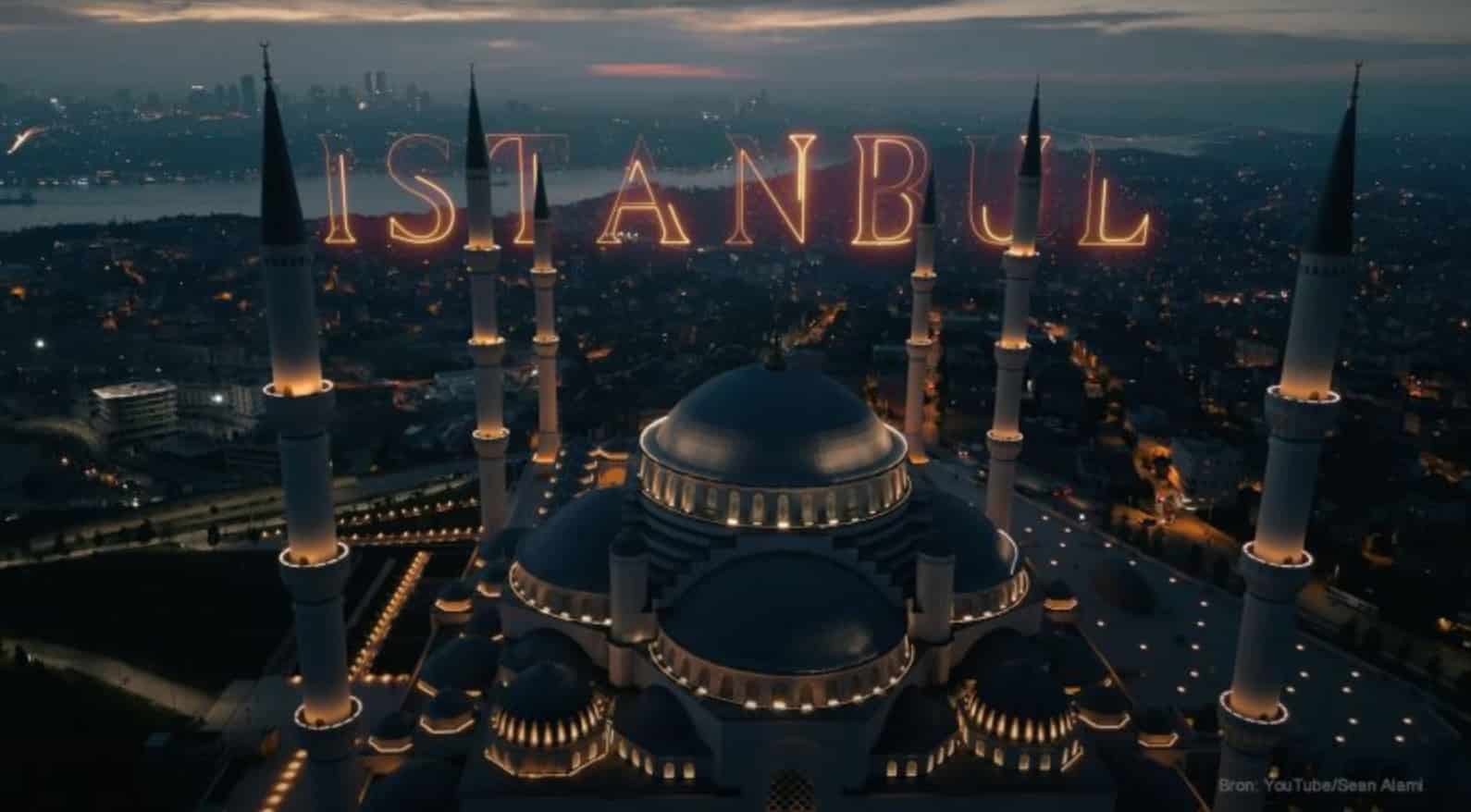 The DJI Mini 3 Pro has been on the market for a few weeks now. According to DJI’s mini drone camera performs exceptionally well in low light, but is that really the case?

Video maker and drone pilot Sean Alami decided to put it to the test. He went out in the Turkish capital Istanbul with the Mini 3 Pro to take some images during the twilight. You can see the result in this video.

Low Light performance of the DJI Mini 3 Pro is impressive

Despite its small size, the Mini 3 Pro has a bright camera, with an aperture value of f/1.7. That means it’s also possible to capture high-quality, relatively low-noise shots in low-light conditions. At least, that’s DJI’s promise. But how does the drone perform in practice? That’s what Sean Alami decided to find out.

“I wanted to test the DJI Mini 3 Pro and I didn’t want to do it in my backyard. So I traveled to the city that never sleeps, beautiful Istanbul. And I’ll let you pass the judgment. Personally, I’m…