Transmission Towers To Be Inspected By Autonomous Drones 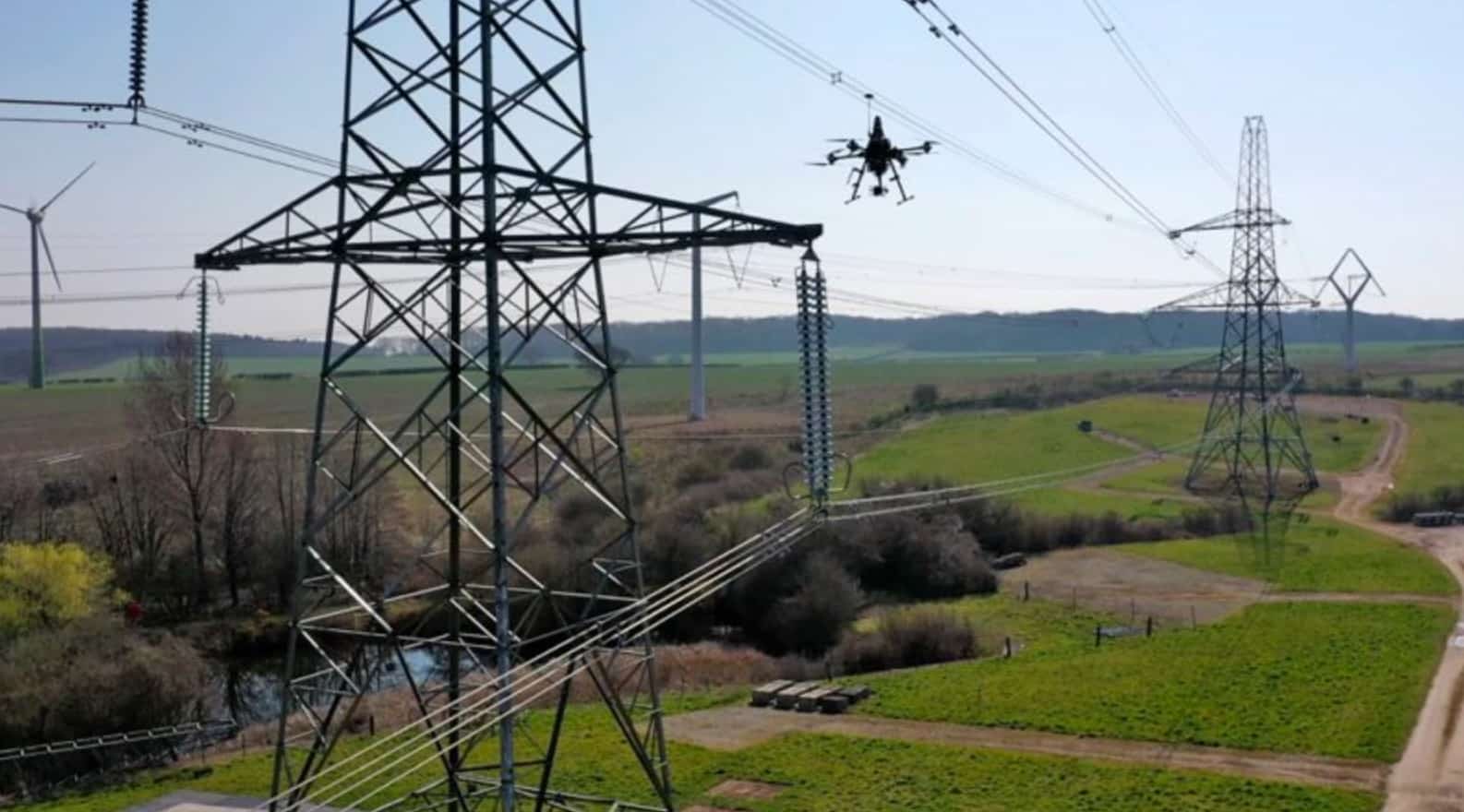 The company wants to allow drones to fly independently around the masts and to have the obtained data interpreted fully automatically by means of AI. To this end, the grid operator has entered into a partnership with two AI startups.

NGET manages no fewer than 21,900 steel transmission towers that keep the power lines high in the air in England and Wales. These should be inspected regularly for corrosion. At present, this is still done by inspectors who collect images for this purpose by helicopter or manually controlled drones. In this way, they can inspect about 3,650 masts every year. The resulting inspection images are also analyzed by humans.

In the future, the grid operator wants to deploy autonomous drones that do their job out of sight of the pilot (BVLOS). The analysis…