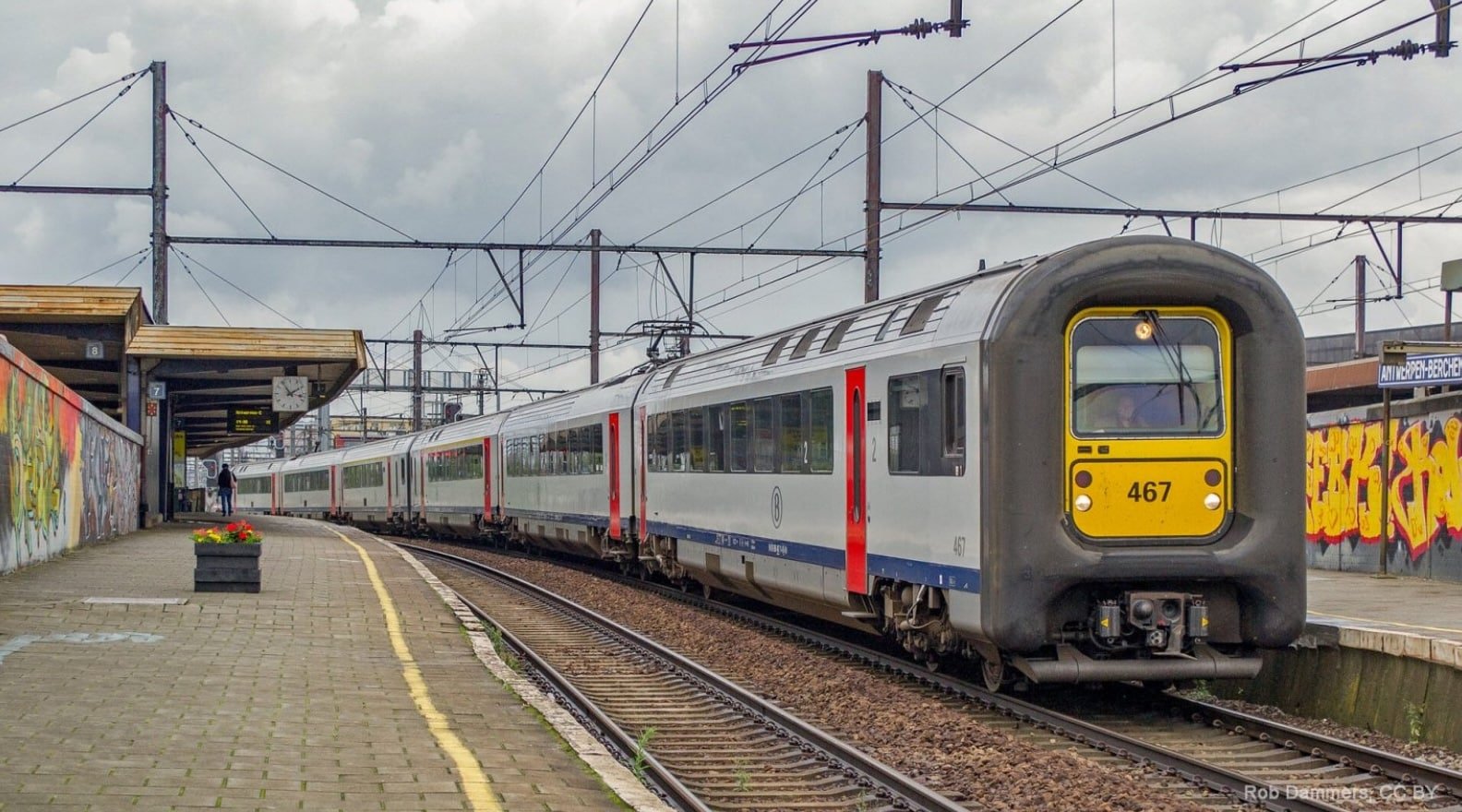 The Belgian railway manager, Infrabel, in collaboration with FPS Mobility, has sent an email to drone pilots asking them to keep some distance from railway infrastructure, such as railways and overhead wires.

This is for safety reasons. Unlike in the Netherlands, there is no Legal prohibition in Belgium on flying a drone over railway lines.

The email message was sent by the UAS team of the Federal Public Service Mobility and Transport. The mail calls on drone pilots in the Open category to keep at least five meters away from railways and not to fly a drone near overhead wires, because of the risk of radio signal interference. The safety of train drivers and railway staff is cited as the reason for the call.