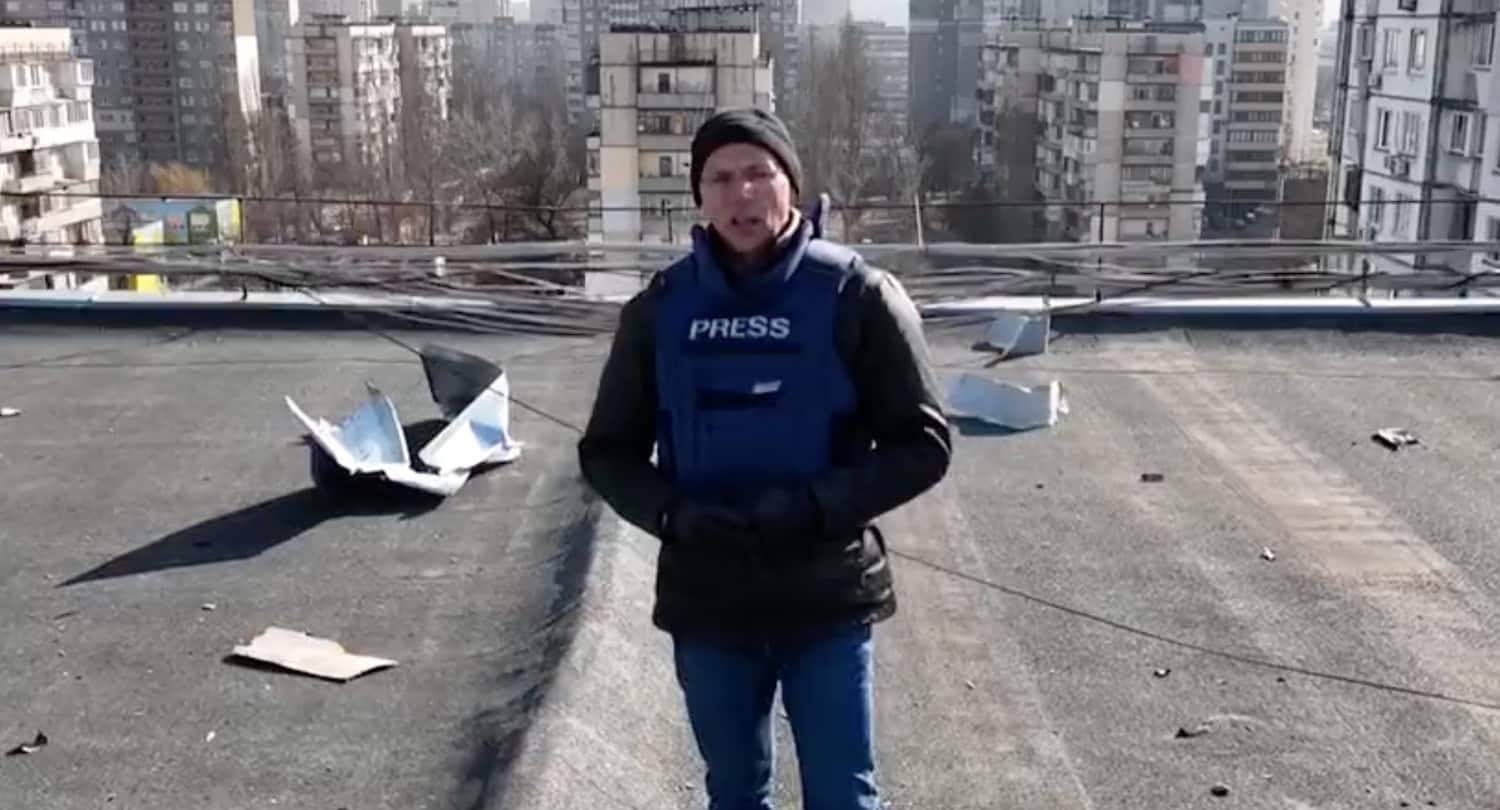 “Such heavy bombings in Kyiv over 48 hours, it is almost fortunate so many people have left the city. This drone shot shows why. #Kyiv #Ukraine️“

Watch the powerful drone footage in the tweet below.

Increasingly drone footage is making its way out of Ukraine and shows the world the extensive damage and possible war crimes that are being committed by the Russian invading army.

Three Finnish friends hand-delivered 140 DJI Mini drones to Ukraine recently to help spy on the Russian forces. Shortly after another 187 DJI Mini drones were shipped to the Ukrainian army by a group of Dutch volunteers to help document what is happening in the country.