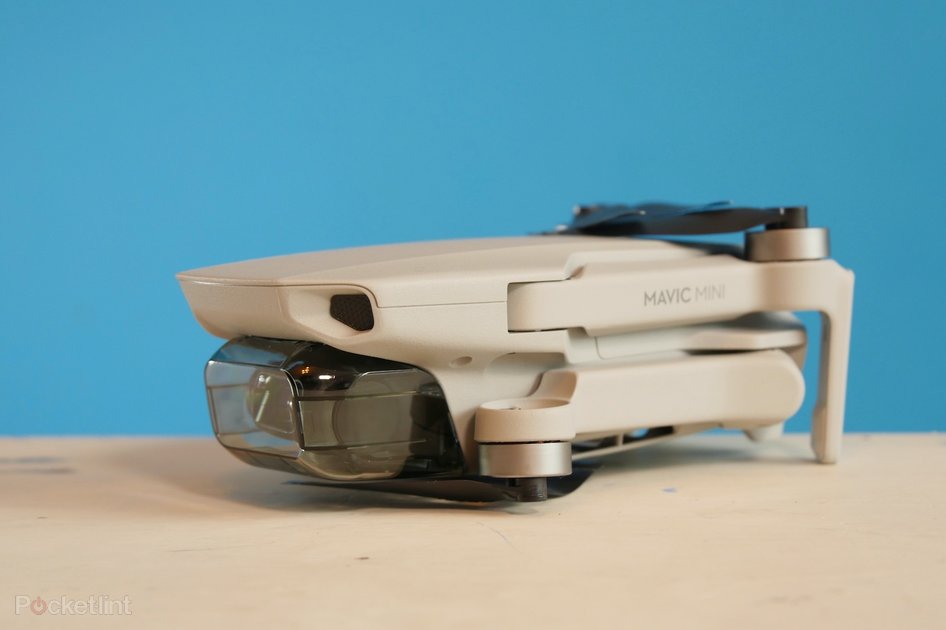 (Pocket-lint) – DJI is rumoured to be working on a Mini 3 drone, and a new leak has surfaced revealing what appears to be a redesigned body, as it looks somewhat different from the Mini 2.

On Twitter, @DealsDrone has shared a leaked video of what is supposedly the body framework for the upcoming DJI Mini 3. Supposedly, the brackets for the new rotating front arms are different from the horizontally folding ones on the Mini 2, possibly so that they can support larger propellers. The new leak might also show a different front with possible gimbal support.

The DJI Mini 2 has a three-axis gimbal that hangs down from the front of the drone, but the Mini 3’s seems to be held stationary on both sides. DroneXL has wondered if the Mini 3 doesn’t have a stabilised gimbal, choosing instead to use electronic…