Skip to content
Home » News » The latest act of Ukrainian bravery: Russian drone downed ‘by a jar of cucumbers’

The latest act of Ukrainian bravery: Russian drone downed ‘by a jar of cucumbers’ 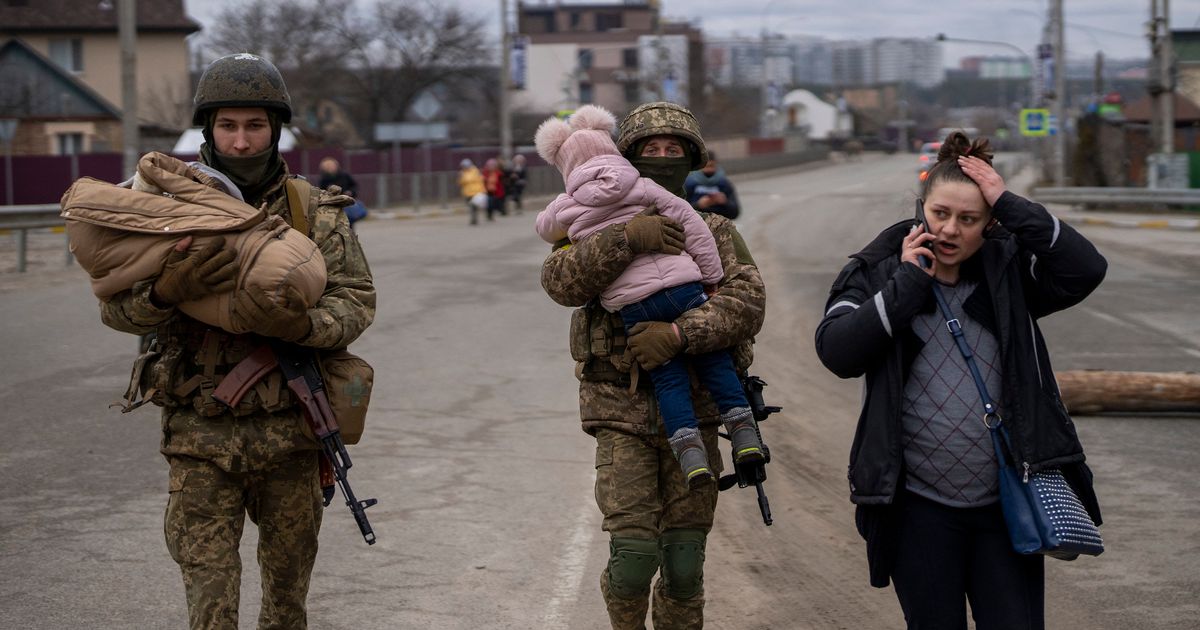 A resident of under-siege Kyiv downed a Russian drone with a jar of cucumbers from her balcony, it has been claimed.

The incident happened as the forces of President Vladimir Putin surrounded the Ukrainian capital.

But his invasion of the country has been slowed by a spirited defence by Ukrainians, despite being massively outgunned and outnumbered by Russian soldiers.

The latest story of homespun Ukrainian heroism suggests a woman downed a Russian drone by throwing a jar of pickled cucumbers from her balcony at the device.

The report has come from Liubov Tsybulska, an advisor to the Ukranian government, who tweeted about the incident to her 7,600-plus followers.

She posted: “In Kyiv a woman knocked down a Russian drone from a balcony with a jar of cucumbers. How did they expect to occupy this country?”

Within hours the tweet went viral and was ‘liked’ more than 200,000 times.

It has not been…