Skip to content
Home » News » Ukraine’s army is using a nimble ‘game-changing’ drone called The Punisher that has completed scores of successful missions against the Russians, say reports

Ukraine’s army is using a nimble ‘game-changing’ drone called The Punisher that has completed scores of successful missions against the Russians, say reports 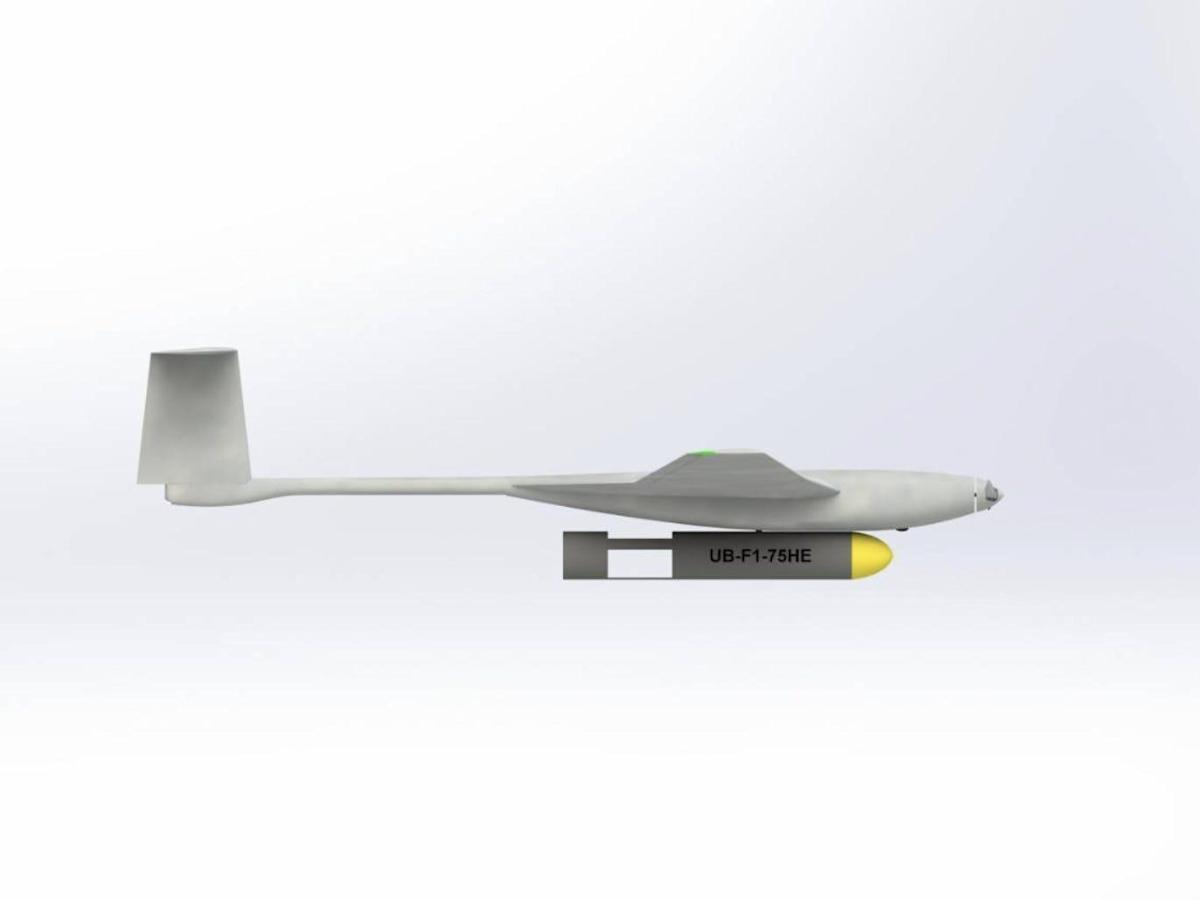 The Ukrainian military is using “game-changing” drones that can carry 3kg of explosives and hit targets up to 30 miles behind enemy lines, The Times of London reported.

Eugene Bulatsev, an engineer with the Ukrainian designer UA-Dynamics, told the outlet that the “game-changing” Punisher drones had completed up to 60 “successful” missions since the Russian invasion began.

“This is the cheapest and easiest way to deliver a punch from a long distance, without risking civilian lives,” Bulatsev told the newspaper.

The electric drones have a 7.5-foot wingspan and can fly for hours at 1,300ft and need only the coordinates of their target so they can…