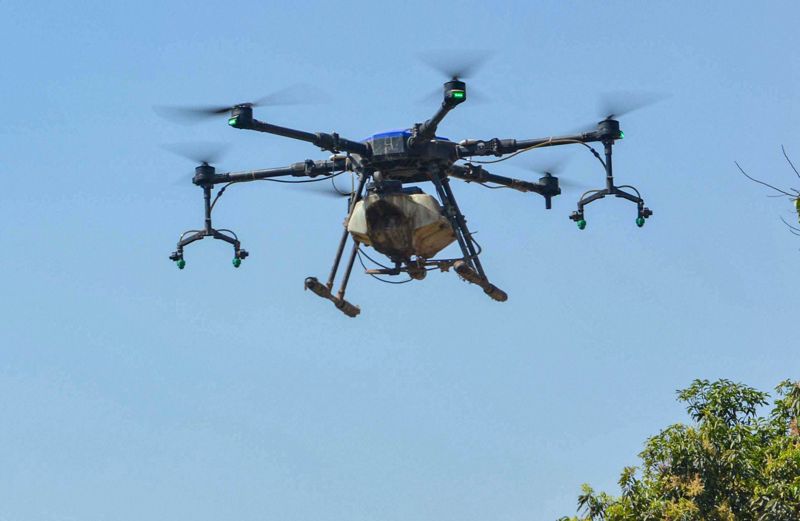 This is the second incident after the one on February 24 when a drone dropped a huge quantity of arms and ammunition in the same area.

The drone, which entered Arnia and went back after some time, may have come for surveillance purpose. Tilak Raj Sharma, Arnia SHO

A spokesperson said, “A humming sound of a suspected drone was heard at about 4.10 am by alert BSF troops in Arnia. They fired towards that direction. The area was cordoned and a search drive was conducted.”

Tilak Raj Sharma, Station House Officer (SHO), Arnia, who also reached the spot, said a search operation had been launched by the police, the BSF and the Army…