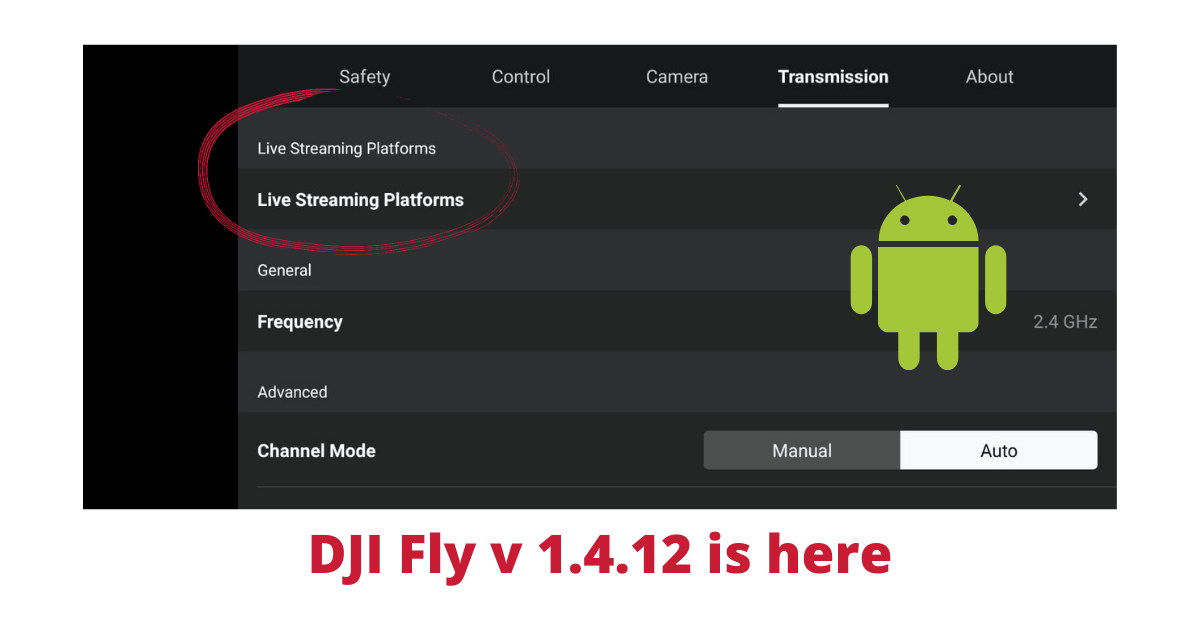 A new update for the DJI Fly Android app is now available, and there are some noteworthy features in there that make the update worthwhile.

It can sometimes be hard to comprehend what improvements DJI is packing in the new versions of its Android app since the company doesn’t update the official DJI Fly download page with release notes. But if you do decide to update to version 1.4.12, here’s what you can expect to find:

Live streaming from a DJI drone