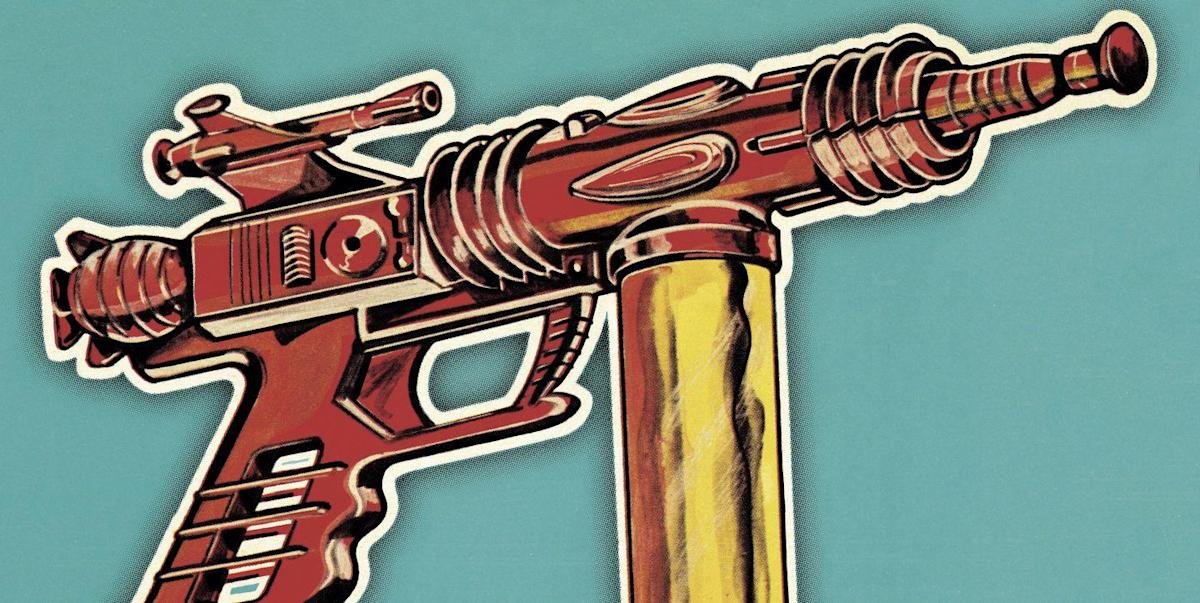 The U.S. Office of Naval Research recently ordered a “compact, portable” laser weapon system, according to a Department of Defense contract notice filed in August. In other words, it’s basically funding a real-life ray gun. The Navy will use the weapon, known as the Counter-Unmanned Air Systems High Energy Laser Weapon System (or C-UAS HELWS for short), to shoot down drones.

MZA Associates Corporation, based in Albuquerque, New Mexico, will “design, develop, deliver, integrate, test, and demonstrate” C-UAS HELWS with existing commercial components, according to the $18.7 million contract, first spotted by Forbes. Development will take place between Albuquerque and Dayton, Ohio, and should be completed between 2023 and…