When an ‘annoying’ drone irked Phil Mickelson at PGA Championship 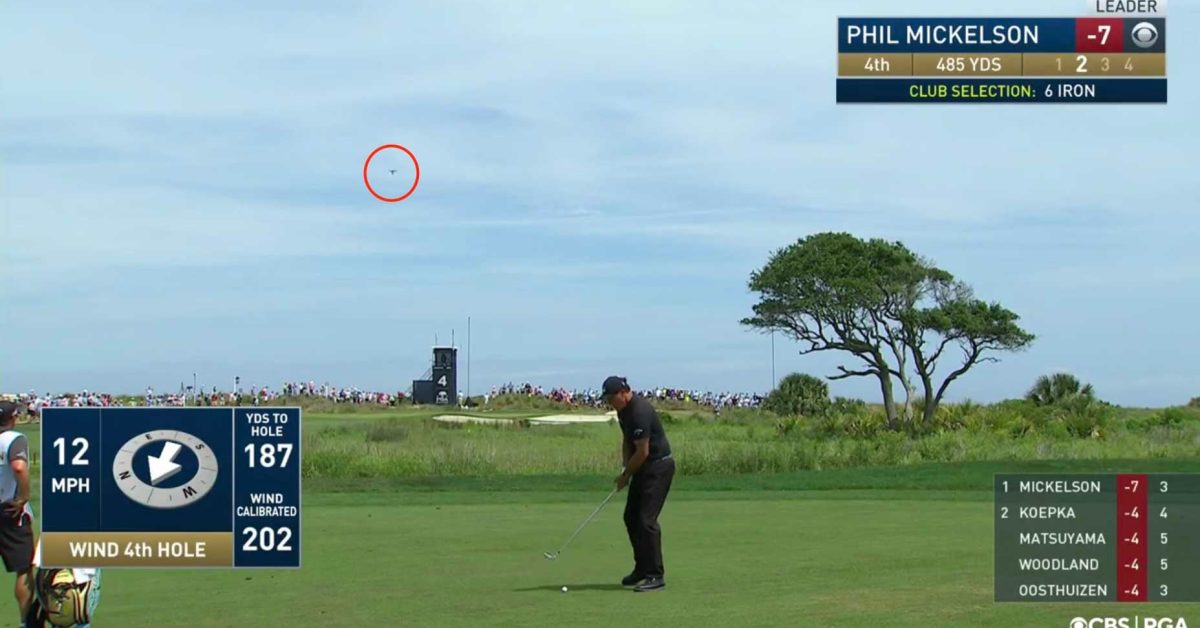 There’s never a dull moment with Phil Mickelson around. With nearly three decades of professional golf experience behind him, the guy has given fans some pretty wonderful and whacky “Phil being Phil’” anecdotes. But not many come close to what happened ahead of his victory at the 2021 PGA Championship in May 2021. And it involves a drone.

The PGA Championship win is the sixth major title of Mickelson’s long and storied career. The victory is also historic because picking up the cup at age 50 makes Mickelson the oldest winner of a major golf tournament.

And for someone who has admittedly had issues focusing on the course, Lefty – as he’s affectionately called – has worked extra hard to defy the traditional retirement ages for athletes.

Which is why when Mickelson feels like he’s in the zone, he wants to make sure the perfect shot wouldn’t get thwarted by something he could have controlled. At the PGA Championship, it was a drone.