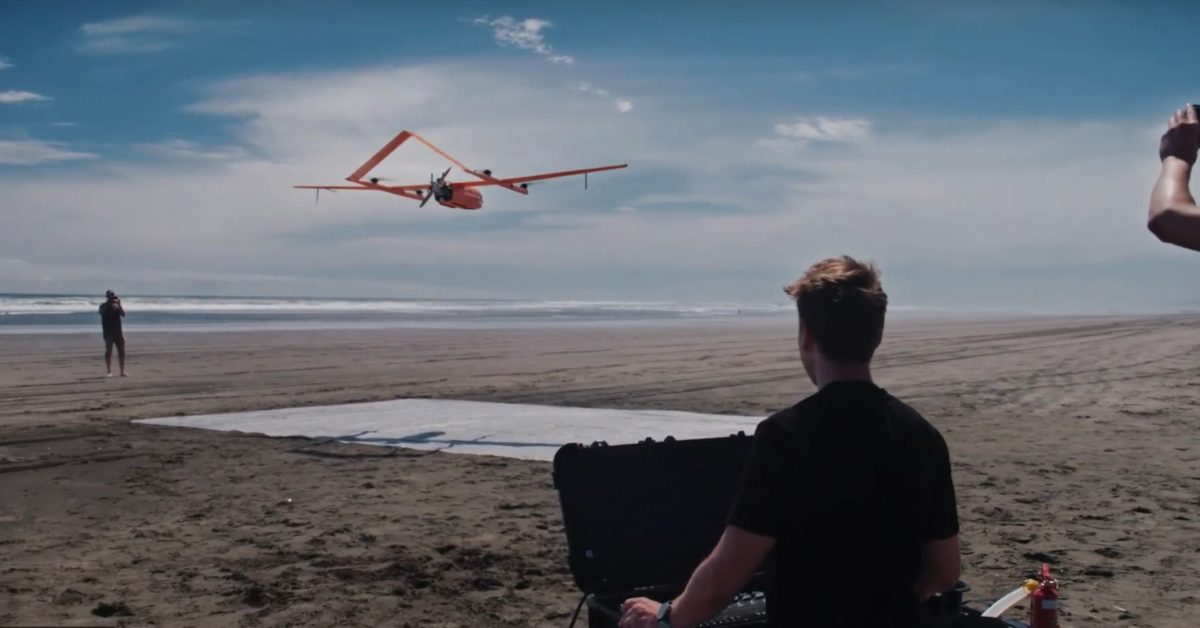 Determined humans and a remarkably smart drone have teamed up in an effort to prevent New Zealand’s beloved Māui dolphin from looming extinction.

The partnership of government agencies, non-governmental organizations, and concerned businesses are using a craft tricked out with artificial intelligence to locate, track, and safeguard the endangered mammals with vastly improved efficiency.

And all for a most worthy porpoise.

The campaign is spearheaded by conservation NGO Māui63 – the latter being the number of dolphins alive at the project’s 2019 launch. The drone-powered effort seeks to learn more about threats to the creatures. It then takes appropriate action to steer them clear of the worst perils to improve survival and procreation rates.

The drive is centered on vertical take-off and landing drones produced by China’s Jouav, whose unmanned aircraft allows for heavier payloads and extended flying distances. The second-generation, five-motor…