Skip to content
Home » Reviews » A microwave weapon can immobilize an entire hostile swarm of drones.

A microwave weapon can immobilize an entire hostile swarm of drones. 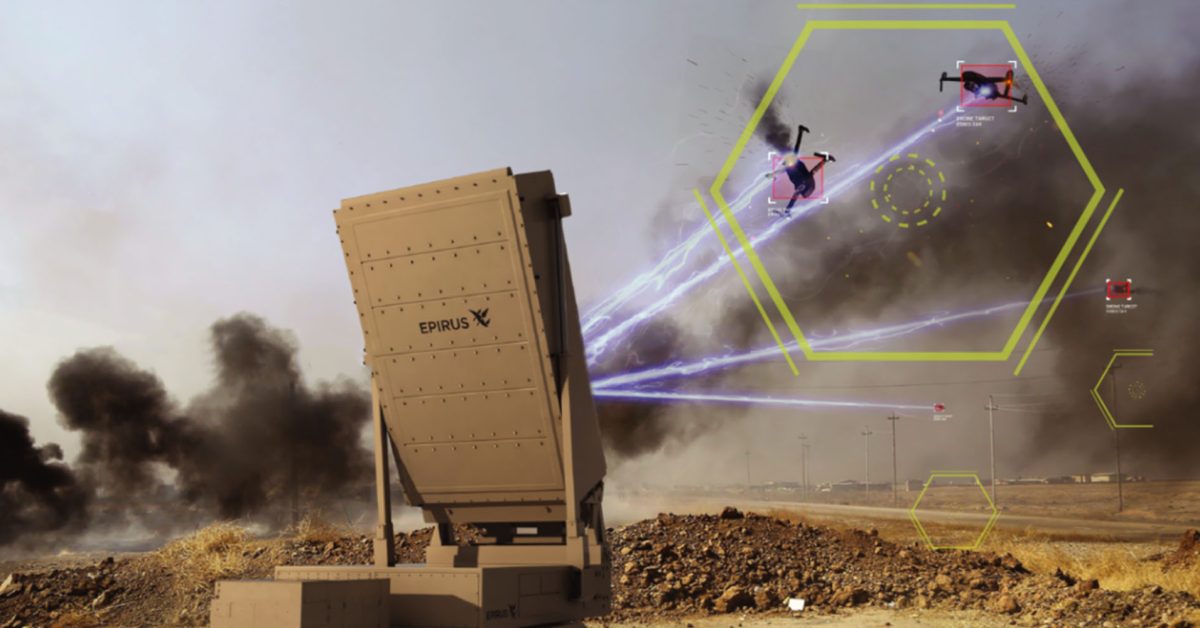 A California company says it’s developed a transportable energy weapon that can immobilize an entire hostile swarm of drones in one shot. And there’s video.

What’s the collective noun for a group of drones? I suggest a drama, a drama of drones. And if that sounds a little overwrought, you may want to read some of the latest military assessments. They worry swarms are becoming too lethal and too fast to fight. The defense company Epirus believes it has the answer. It claims its Leonidas system can swat a swarm out of the sky with thousands of microwave bursts per second.

In its demonstration video, the swarm is made up of poor old DJI Phantoms. And they do seem to plummet out of the sky with increasingly satisfying acrobatics.