Skip to content
Home » News » Drones for the environment: cleaning up SF waterways

Drones for the environment: cleaning up SF waterways 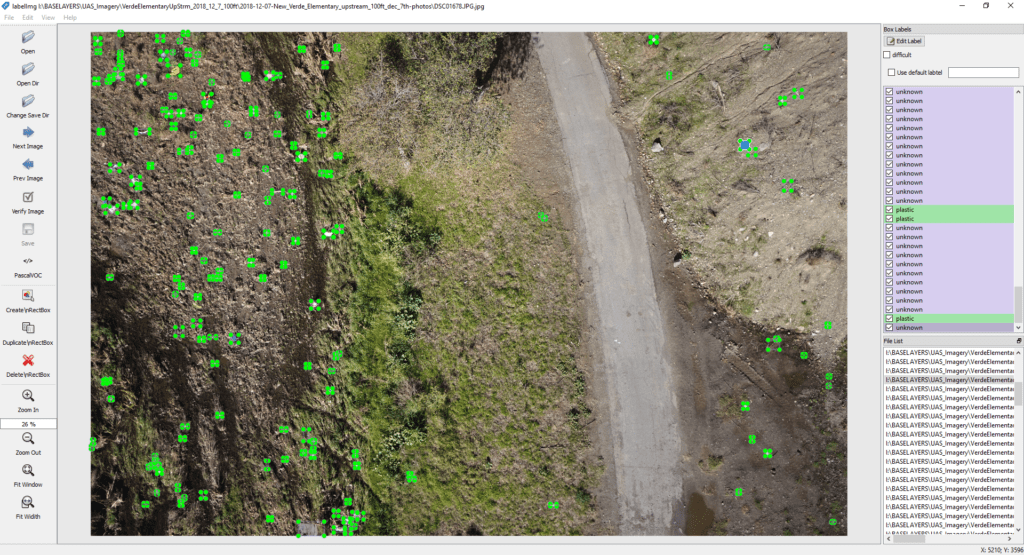 The combination of AI-powered software and drones for the environment is incredibly effective.   In this first part of a two-part series, read about how researchers in San Francisco are using drone imagery to help clean up San Francisco’s estuaries.

(Part one of a two-part series on the use of drone-captured images and machine-learning software in the cause of cleaning up the environment. Part two will examine a program of the Danish Climate Ministry that uses aerial drones to capture images of polluted waterways and unmanned sailing robots to remove trash from the water.)

Researchers in California are combining drone-captured imagery with the latest artificial intelligence (AI) technology to solve an age-old problem, finding plastics and other trash strewn along the banks of creeks and streams before it can be swept away and wind up adding to the growing pollution of a bay or an ocean.

Elite Space Program Will Include A St. Louis Drone Startup