Turkey to send out attack drones from its assault ship 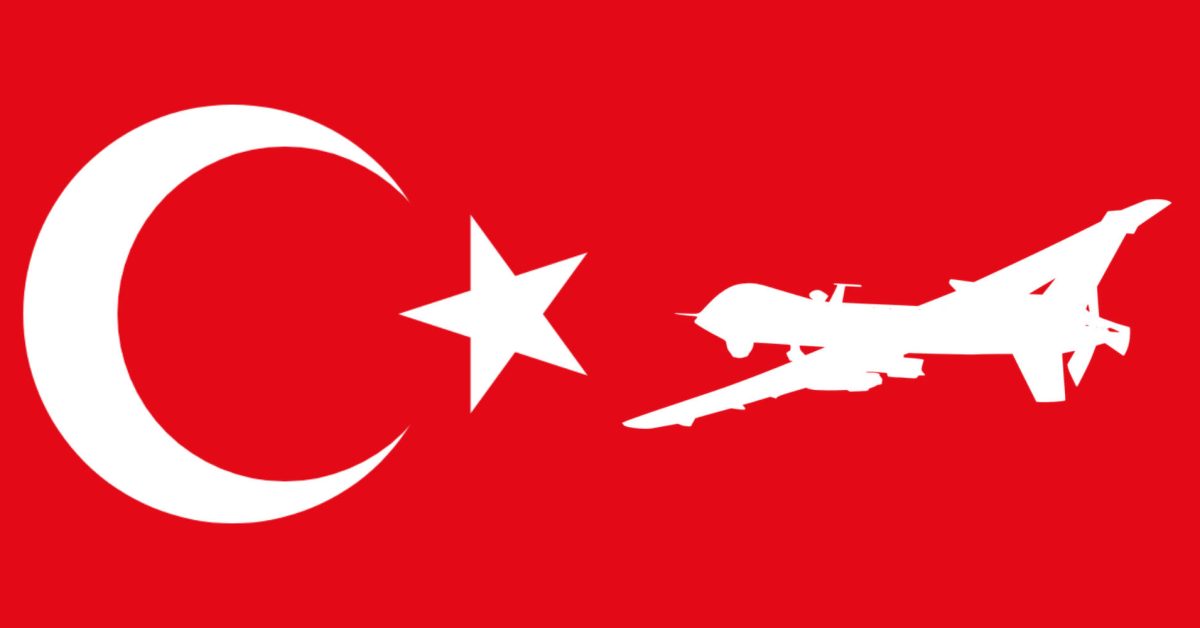 The Turkish government wants to convert its TCG Anadolu assault ship into a home for launching attack drones in future missions. The country has been forced to develop its own system after it bought an air defense system from Russia, resulting in the United States removing it from the F-35 Joint Strike Fighter project.

If you aren’t aware by now, the company that has been developing solutions to convert the ship is Turkish drone-maker Baykar. The company is reportedly working on various projects to get drones onto the ship.

It is expected that 10 drones can be launched and flown at one time, with a total of 30 and 50 Bayraktar TB3, which hasn’t been released yet, drones being able to call the ship home for their operations.

Many of the details are still unknown with officials unwilling to share anymore info on the drones or the assault ship.

“To give UAVs takeoff-and-land[ing] ability on…