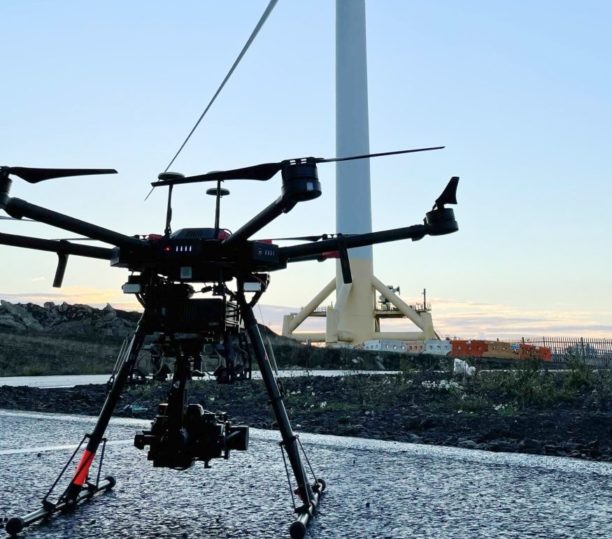 This marks the first instance in which standard commercial drones were deployed to complete full-scale inspections within the region.

The drones were deployed to inspect wind farms plagued by accessibility issues and operational hazards. Even in unfavorable conditions, NearthWIND Mobile proved its capabilities, conducting a survey of a 200-foot rotor blade in a span of five minutes.

“Making a dry run in the land of extremes felt like a tall order, to say the least,” said Nearthlab co-founder and CEO Jay Choi. “But now that NearthWIND Mobile is…