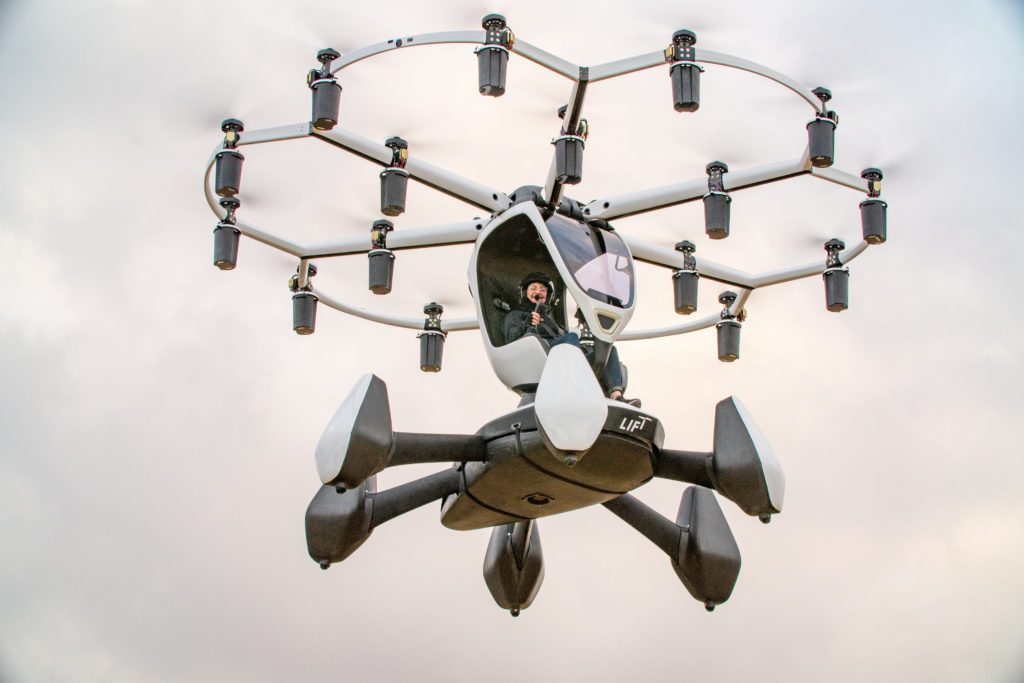 Electric vertical takeoff and landing (eVTOL) aircraft developer LIFT Aircraft has announced that it has signed a Letter of Intent (LOI) with helicopter tour agency Charm Aviation to bring a new personal flight service with passenger eVTOL to New York City as early as 2023.

Passengers can learn to operate LIFT’s semi-autonomous HEXA eVTOL aircraft in under an hour, and then solo pilot the aircraft on aerial tour flights, all without the need for a pilot’s license. As per FAA regulations, flights are restricted to uncrowded flyover areas and uncontrolled airspace. Plans are in place to develop LIFT vertiports along New York City’s waterfront areas, granting access to the “Class G”, Visual Flight Rules (VFR) corridor extending up to 1,300 feet around Manhattan.

“New York is one of the largest markets for…