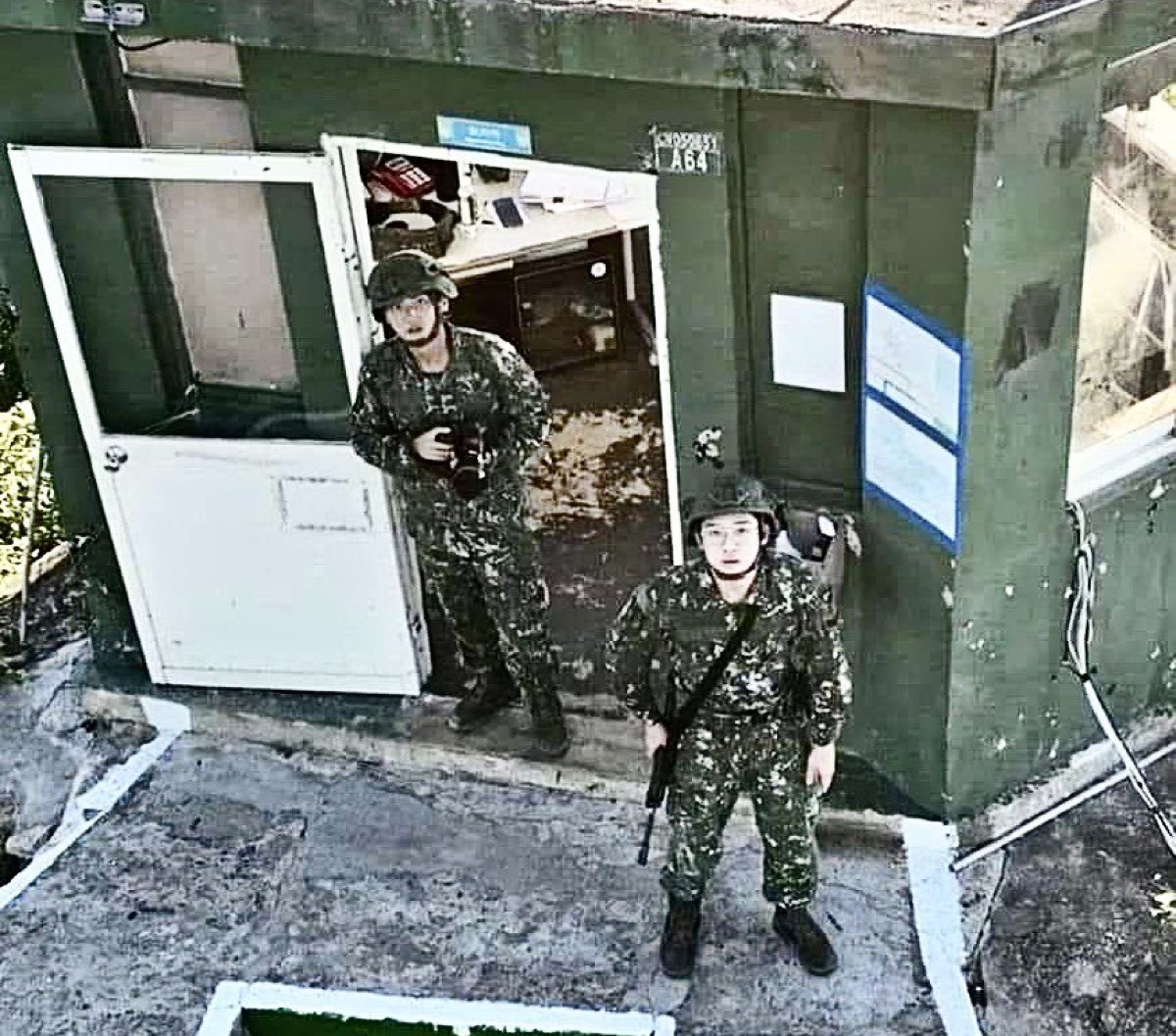 Ni Hao China! US Sends F-22 Raptors To Train With Australian F-35 Fighter Weeks After Deploying B-2 Bombers Down Under

Many experts believe these drone overflights are a part of China’s broader propaganda campaign. Recently, civilian drones have begun participating in this propaganda drive, photographing troops and delivering packages to Taiwanese islands.

Mainlanders have described these drone overflights as an attempt to convey their support for reunification.

Last week, a mainlander posting under the alias Quanzhou Captain shared a video of a drone flying from Xiamen to the nearby island of Lieyu, roughly five kilometers (three miles) away.