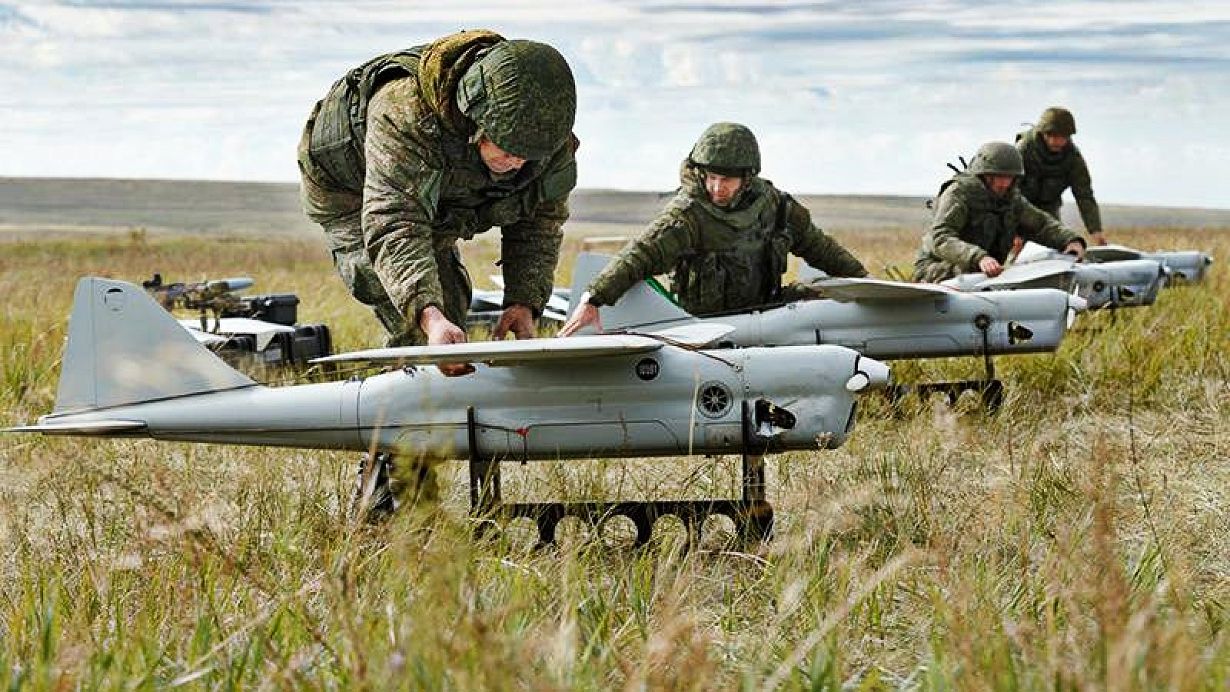 A memory card with a detailed video of a Russian military installation is said to have fallen into the hands of the Ukrainian forces last month, causing yet another frightening situation for Moscow.

According to reports, Ukrainian forces obtained a memory card from a Russian surveillance drone that contained crucial information. Russian soldiers had allegedly used that drone to take a tour of their military installation in the southern Ukrainian region of Mykolaiv.

The video, currently in the hands of Ukrainian operatives, has provided defensive troops with new information about the arrangement of Moscow’s forces, leaving Russia’s army exposed to well-planned strategic counterattacks.

The Russians lost a drone with a memory card that contained a tour of their base in Mykolaiv region. RIP pic.twitter.com/Vq9UsZwHo5