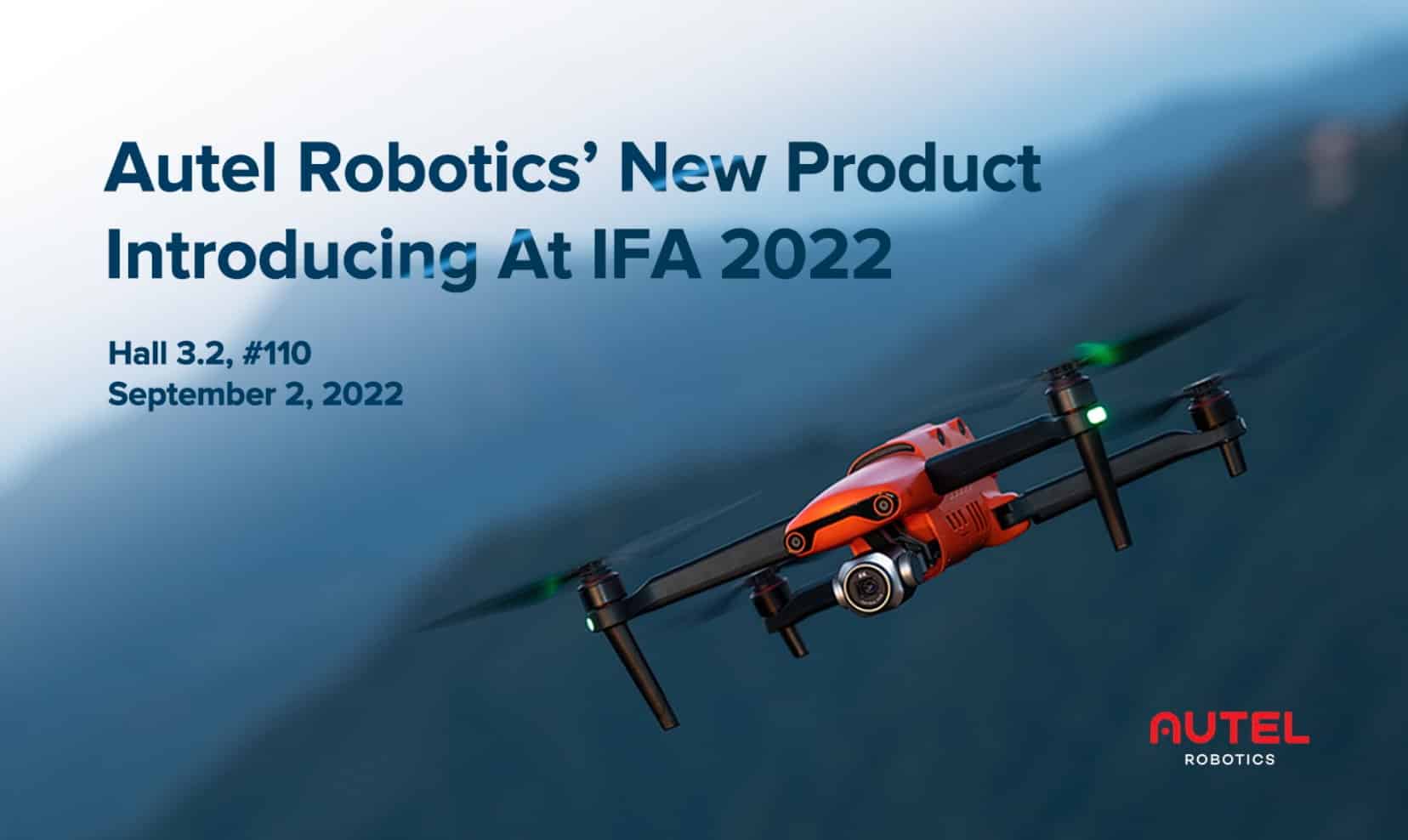 The six new Autel EVO II V3 drones come only weeks after the FCC database was updated with information on the unmanned aircraft and two new remote controllers.

The full list of new EVO II models to be introduced at IFA 2022 is:

In the revised EVO II V3 series, Autel has taken all of the best features from the previous generation’s EVO II V2 series and made them even better….