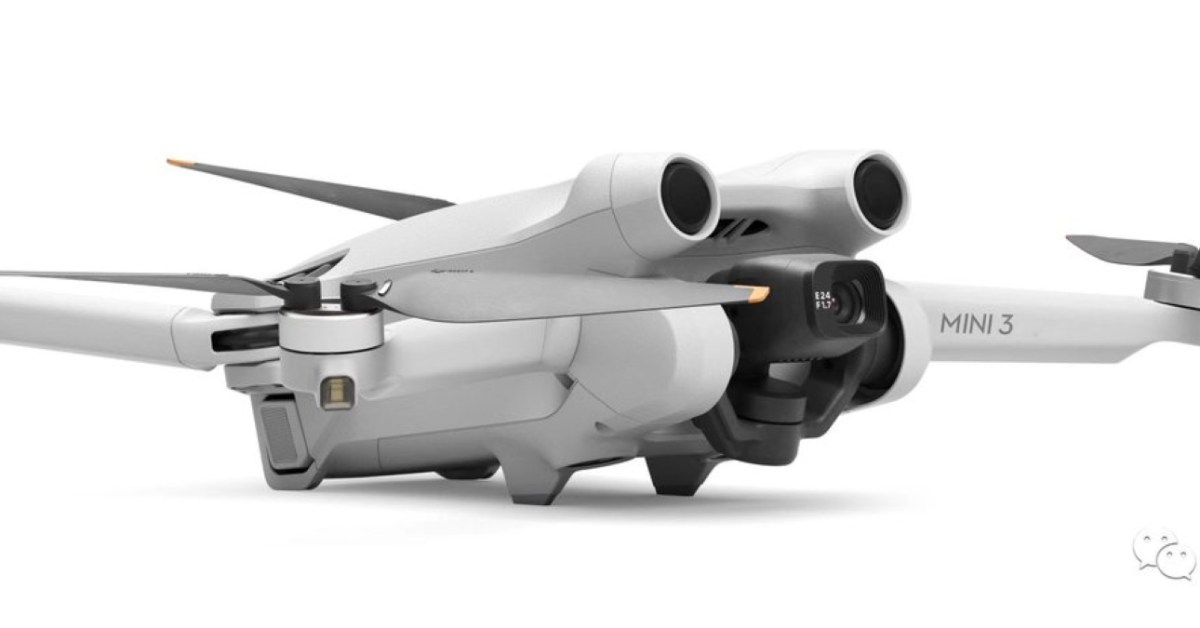 The DJI rumor mill is at it again, and this time, it has churned out information that would please an exceedingly high number of drone enthusiasts. It appears that DJI is prepping to release cheaper, budget-friendly versions of Mavic 3 and Mini 3 Pro drones — and that too right in time for the holiday shopping season.

According to leaker @DealsDrone, somewhat dressed-down versions of both Mavic 3 and Mini 3 Pro drones are to be expected in the next few weeks.

The leaker appears confident that the next iteration of the Mavic 3 consumer drone series will be called Mavic 3 Classic, though specific details on how it would be different from the base version of the aircraft that is currently retailing for $2,049 are yet to emerge. One possibility is that Mavic 3 Classic will ditch the dual-camera setup of Mavic 3 and Mavic 3 Cine, and release without a tele camera.