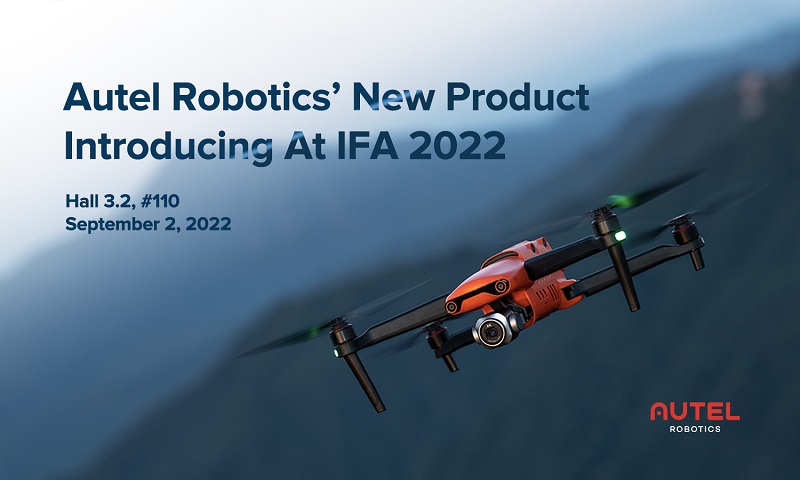 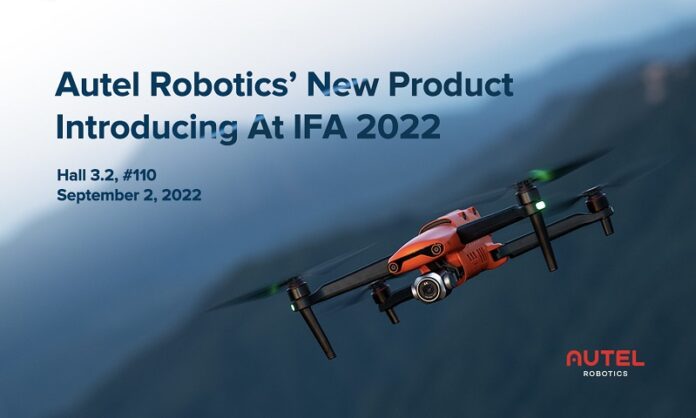 This year, IFA – Europe’s biggest Tech Expo will take place at Messe Berlin in Germany from 2-6 September 2022. Autel will hold a new product introduction event on September 2nd from 16:00-16:30 in Hall 3.2.

Many other improvements include better heat dissipation for improved operational durability, multi-GNSS…