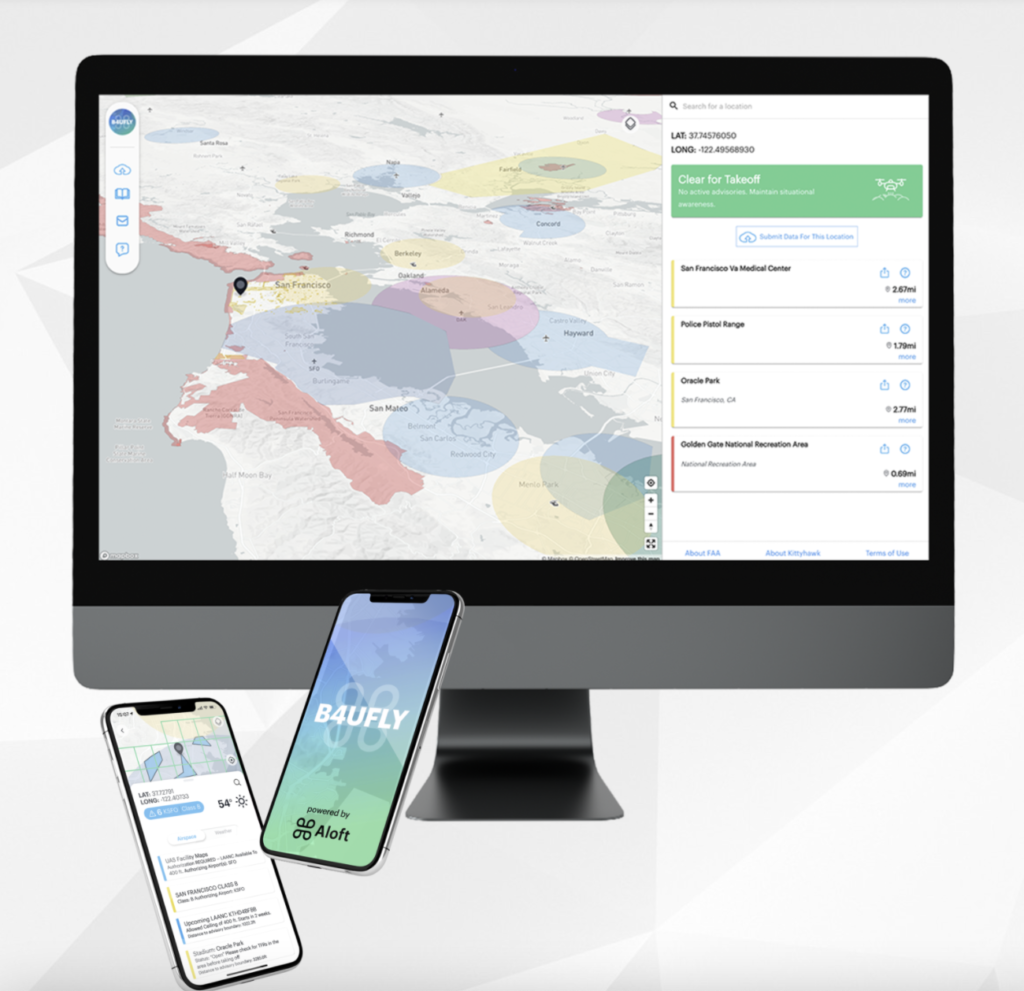 Aloft Technologies has announced a series of record flight and airspace safety milestones spanning its applications and UTM platform.

Aloft’s B4UFLY app, following its relaunch in August of 2019 and the addition of a web-based version, has become the leading source of situational awareness for both UAS operators and recreational drone pilots. Recently added…