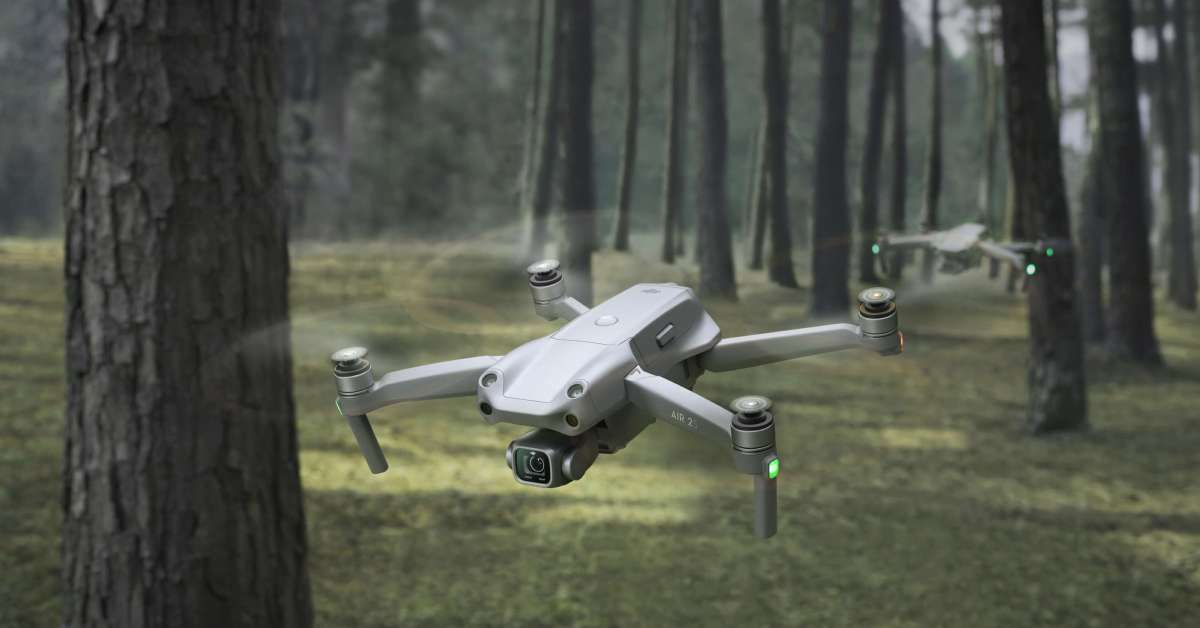 You can now use DroneDeploy’s iOS mobile app to create maps, 3D models, panoramas, and more autonomously with the DJI Air 2S drone.

But if you aren’t already subscribed to DroneDeploy, there’s a catch. While someone new to the app would typically have been able to test out its functionalities for free for two weeks, the Air 2S compatibility is being rolled out to paying customers only.

DJI does not provide a third-party iOS SDK to support autonomous flight for this drone, however, DroneDeploy has created a workaround that has added costs….