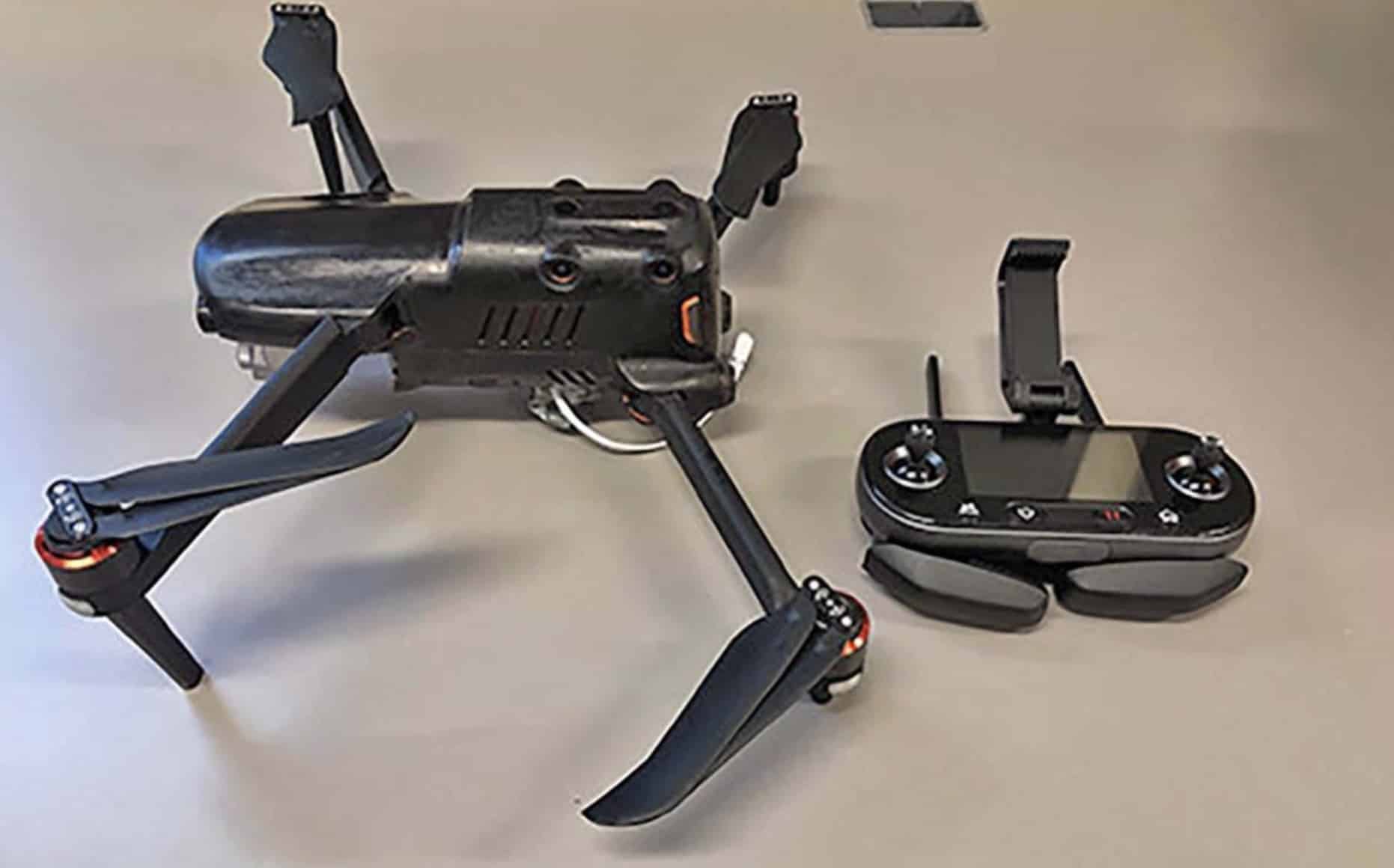 The RCMP in Stonewall, Manitoba, were initially alerted to the unusual behavior on July 3 when someone observed a drone hovering near the local jail, the Stony Mountain Institution.

Someone else noticed a strange car traveling along a neighboring back road. Several cops responded to the scene and discovered the claimed car less than one mile from the jail.

The RCMP performed a driving check and discovered two young males, Shahram Tokhy, 20, of Vancouver, and Jalen Falk, 22, of Burnaby, and an Autel EVO II drone inside.

At the same time, other cops reportedly were scouring the jail grounds and discovered a package containing methamphetamine and possible fentanyl.