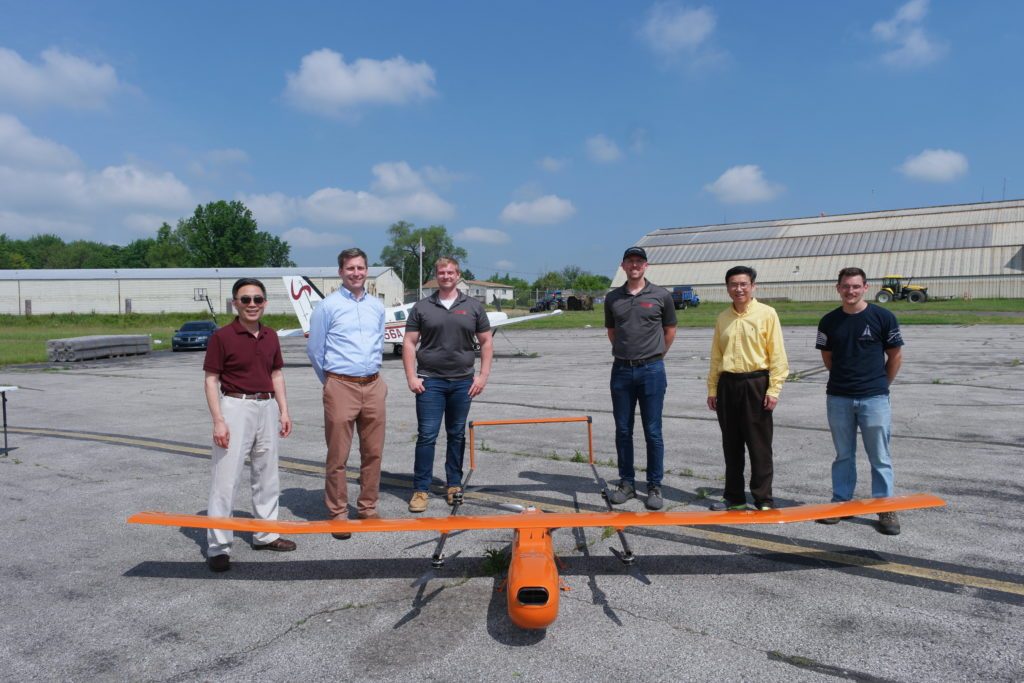 The flight was the culmination of a multi-year project, initiated in 2020 with sponsorship by the Ohio Federal Research Network (OFRN), a program managed by Parallax Advanced Research. Event 38 partnered with experts at Kent State University, Case Western Reserve University, the University of Dayton, and Wright State University to investigate the potential of fuel cells as a power source for drones.

Fuel cells have the capacity to greatly extend a drone’s flight time, as well as require far less maintenance due to fewer components. Additionally, fuel cell-powered drones are much quieter  than gas-powered…