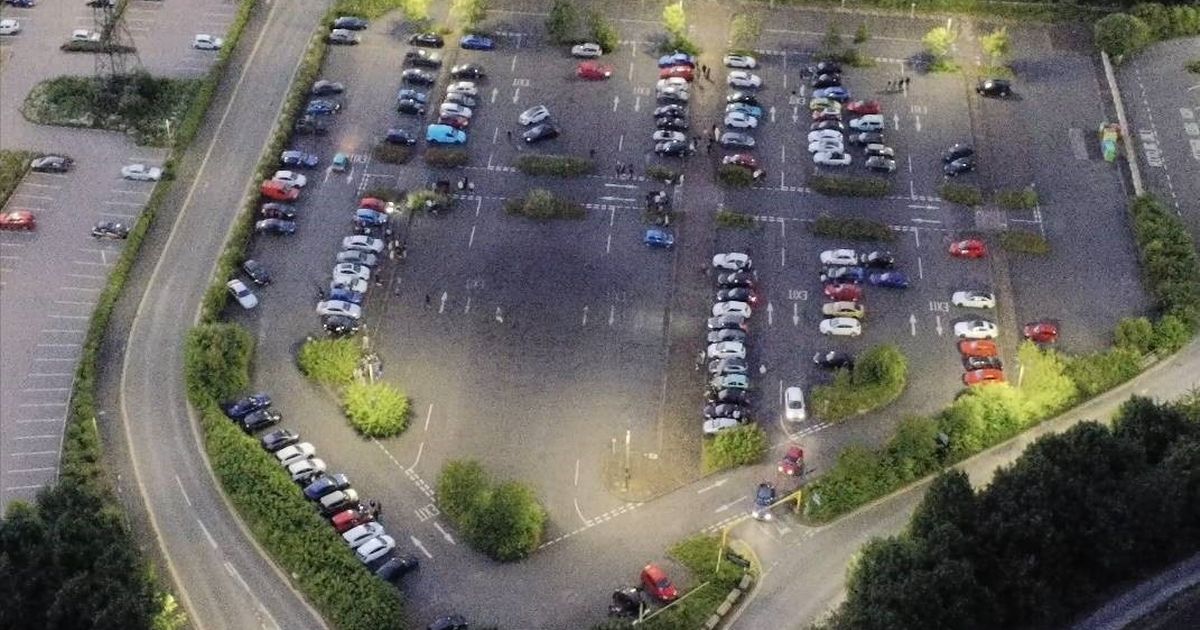 Thames Valley officers used a drone yesterday evening to help them police a car cruising event at Oxford Parkway. Later on, they tweeted: “Remember, we can’t be everywhere, but we can be anywhere.”

Such events can be difficult to keep tabs on so a police drone was utilised to obtain evidence of dangerous driving. Consequently, four were reported as suspects for the offence.

At 1.31am today, officers tweeted in regard to the incident: “Evidence was gathered before RP (Roads Policing) officers intervened and dealt with the culprits. Driving like this carries an inherent risk to bystanders and public, as well as impacting the local community.”

Get the latest local news from Oxford. Find out what’s going on in and around the city with breaking news and more from the OxfordshireLive news team.

For more stories from where you live, visit InYourArea.