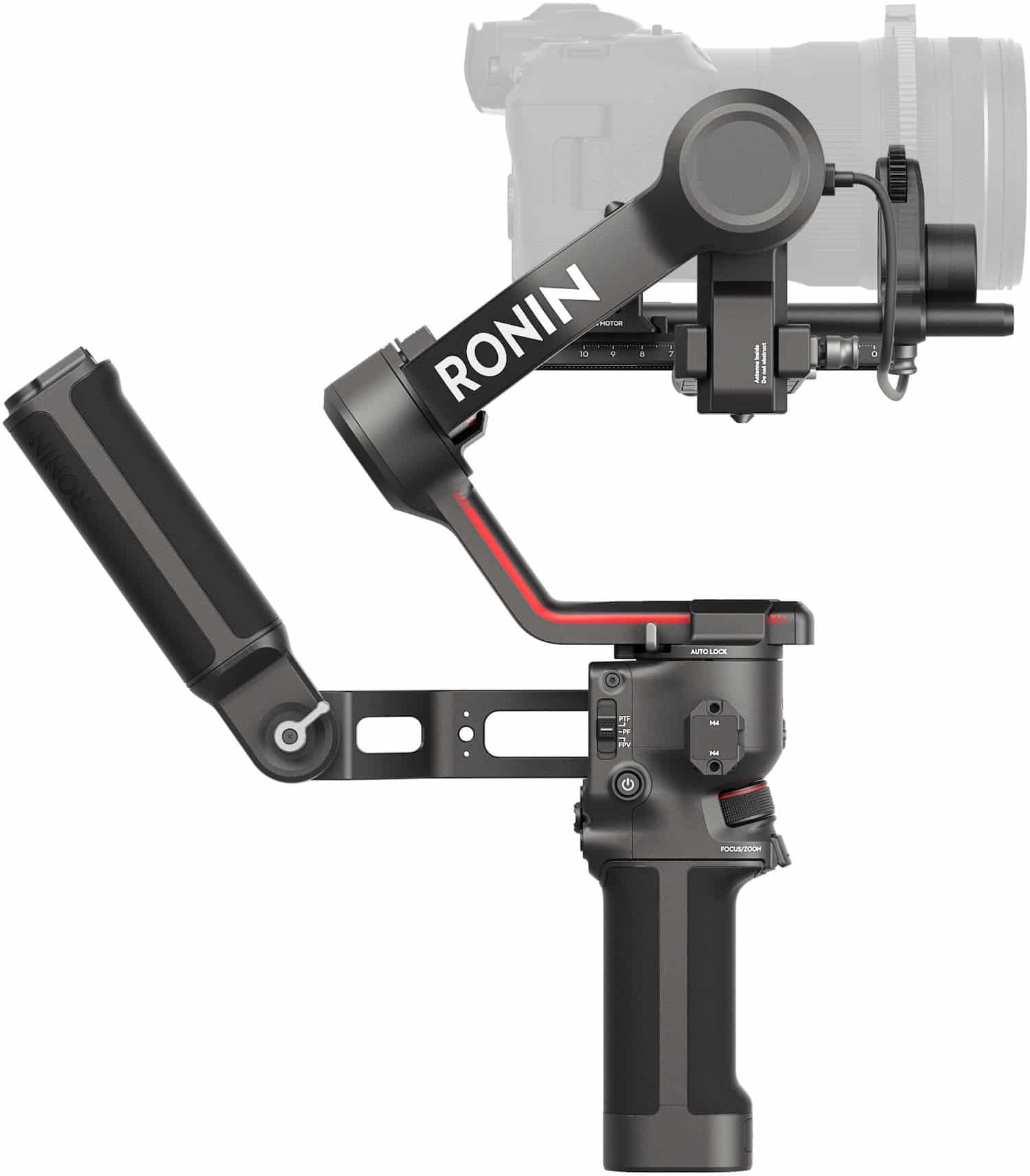 The yet-to-be-released foldable DJI RS3 and RSC3 gimbals show up in great detail in newly leaked photos. Let’s take a closer look at these images that were shared with us by Nils Ahrensmeier and see what we can learn.

The DJI RS3 and DJI RSC3 gimbals are members of the DJI Ronin stabilizers family and are expected to be released in June, according to DealsDrone’s predictions from earlier this year.

The DJI RS3 and RSC3 are the successors to DJI’s successful RS2 and RSC2 gimbals.

We expect the DJI RS3 and RSC3 to bring improved battery life, subject tracking, focus, ActiveTrack 4.0, and stabilizing features as well as increased levels of user-friendliness. The overall design of these stabilizers looks little changed from the predecessors.

The DJI RS3 will offer the ability to stabilize larger and heavier cameras and lenses. This stabilizer will also…