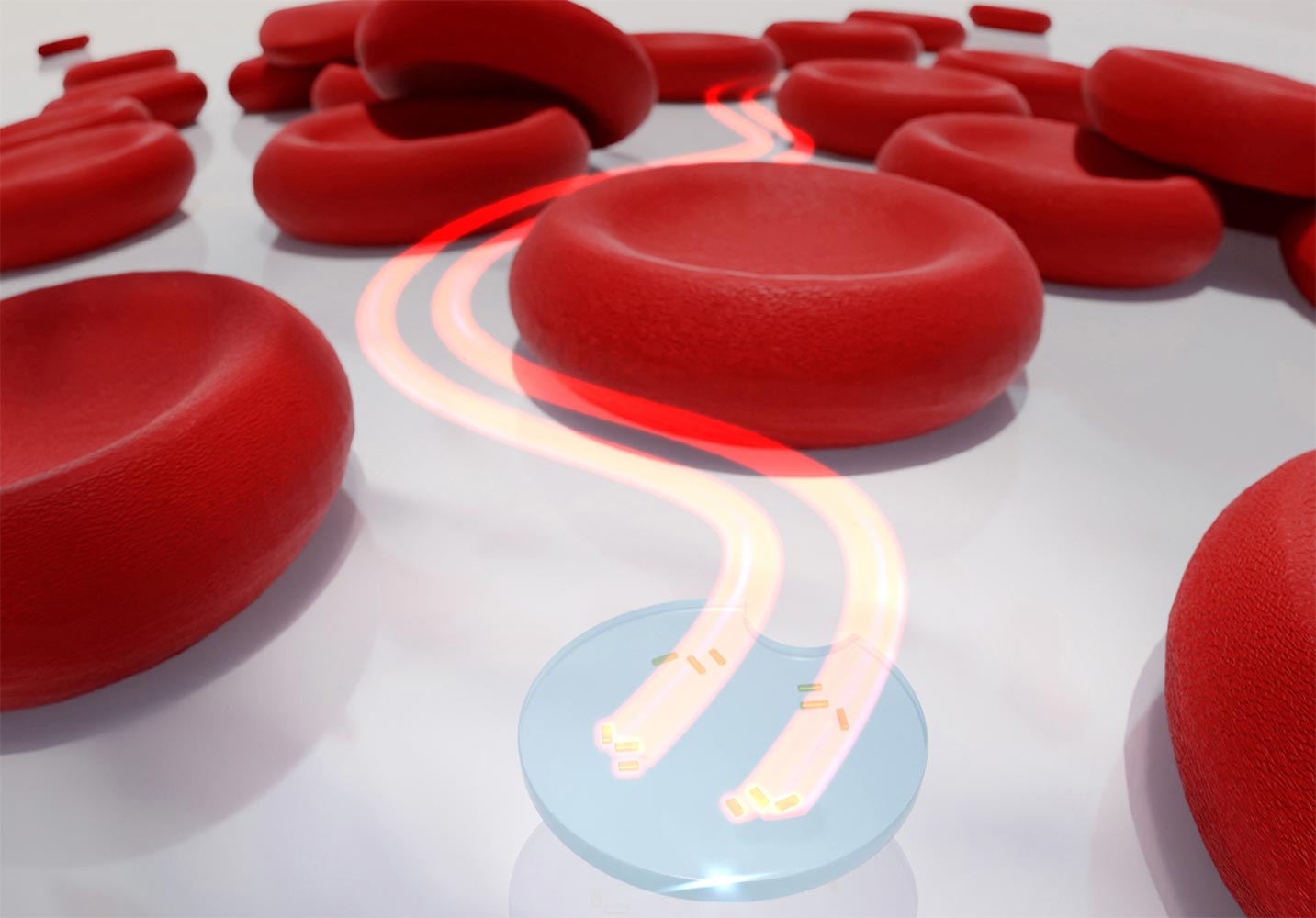 A hand-held laser pointer produces no noticeable recoil forces when it is “fired” — even though it emits a directed stream of light particles. The reason for this is simply because of its relatively enormous mass compared to the very tiny recoil impulses that the light particles cause when they leave the laser pointer.

However, it has long been clear that optical recoil forces can indeed have a significant effect on correspondingly small particles. For example, the tails of comets point away from the Sun partly due to light pressure. The propulsion of light spacecraft via light sails has also been discussed repeatedly, most recently in connection with the “starshot” project, in which a fleet of miniature spacecraft is to be sent to Alpha Centauri.