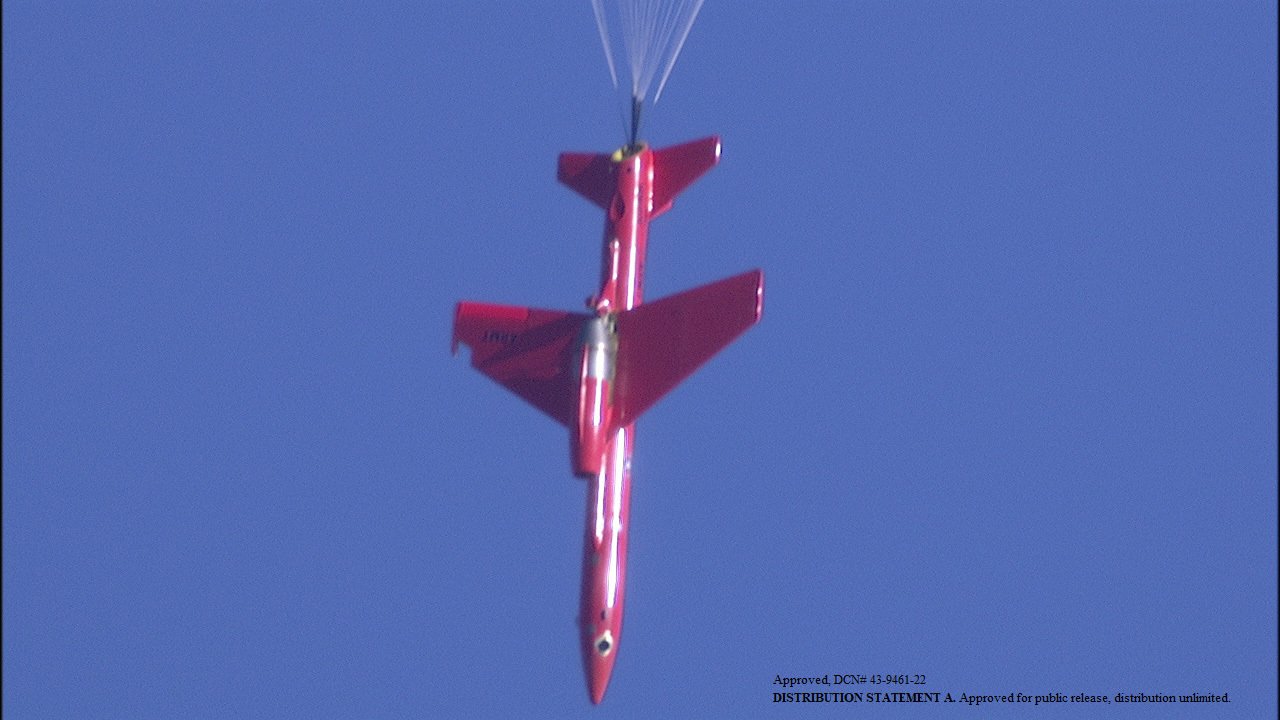 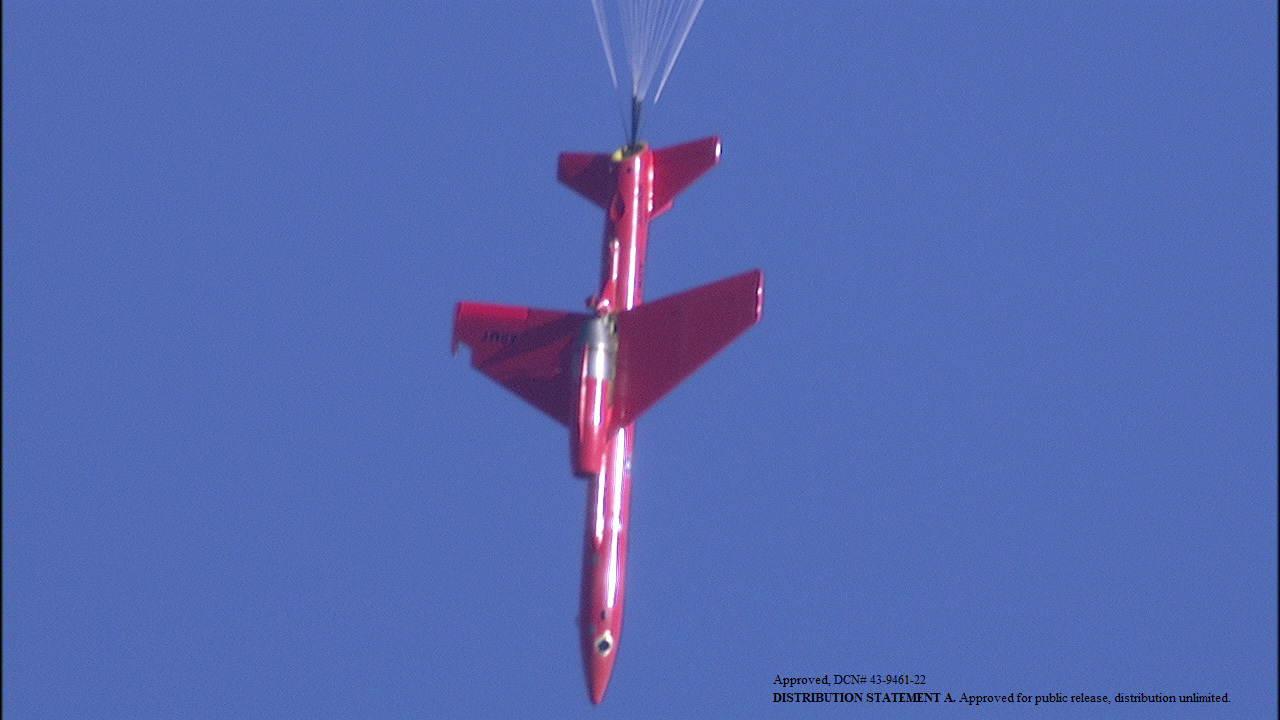 The target drone used during the Navy’s test in New Mexico deploys its recovery parachute. (Photo courtesy of Lockheed Martin)

The weapon, called the Layered Laser Defense, is built by Lockheed Martin and can be used to counter unmanned drones and fast-attack boats as well as provide tracking and identification capabilities through its high-resolution telescope.

The Office of Naval Research conducted the test in February at the Army’s High Energy Laser Systems test facility at White Sands Missile Range in New Mexico but only announced the results this week.