After Being Rescued By A Drone Two Women Hug Police Officer 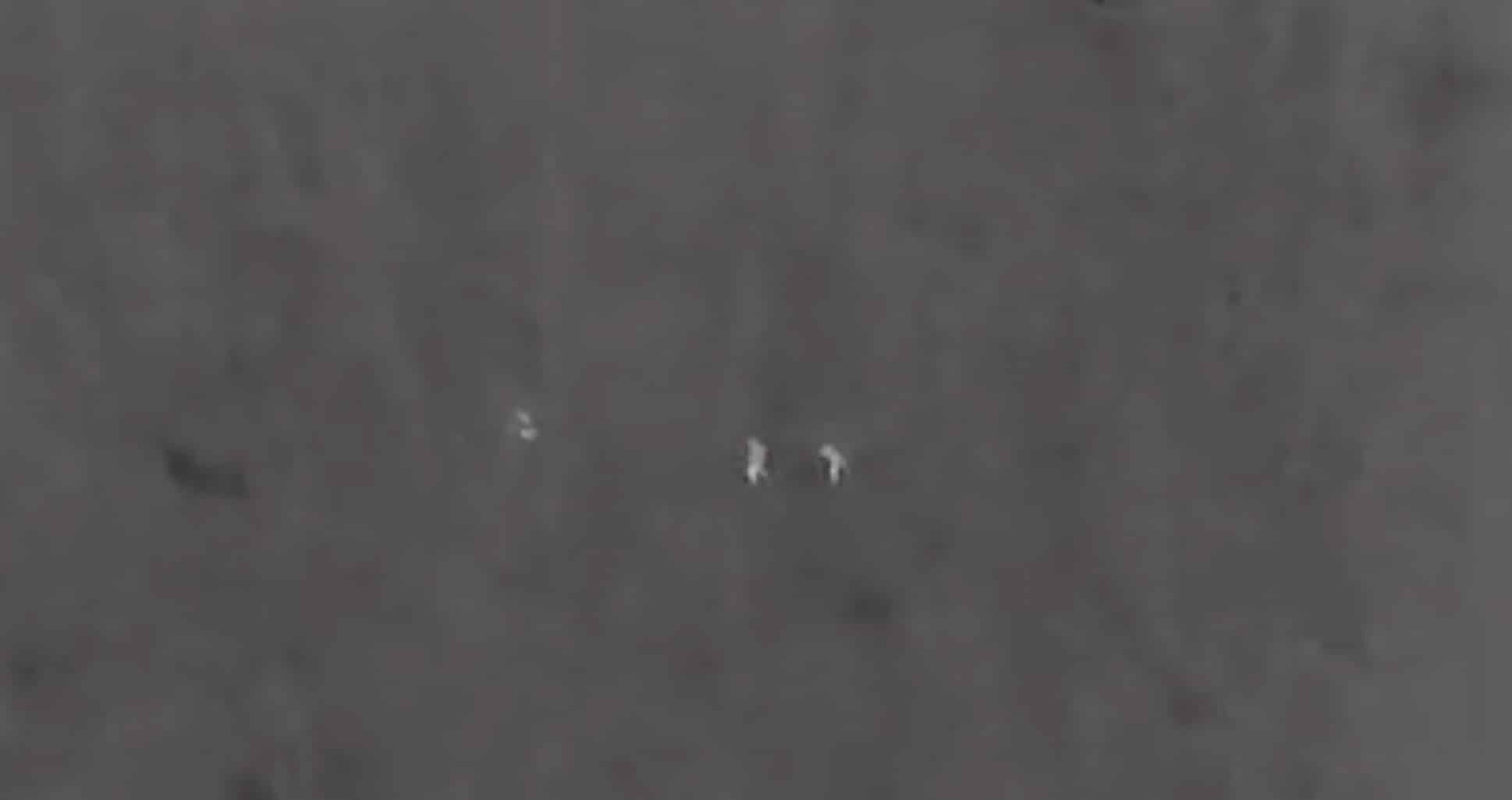 Two women embrace a Police officer after being rescued by a drone from a marsh in Birmingham, England, from above. A Thermal Drone was used to film the sequence.

According to West Midlands Police, the drone’s onboard thermal imaging camera was employed to find the two 23-year-old women in the dark.

The video depicts the pair wading through a muddy section of Birmingham’s Sutton Park while being directed to them by the drone pilot.

Reportedly, the two women are found in a swamp, and one of them is seen hugging the police officer who assisted them out.

The two, who were from Bristol and were visiting Birmingham, alerted a friend when they became lost in the park as night fell on March 3. They were stuck up to their knees.

“They were unfamiliar with the area, stuck in boggy ground and it was pitch black … it would have been a scary situation for anyone,” said Sergeant Keith Bennett from the police force’s drone unit.