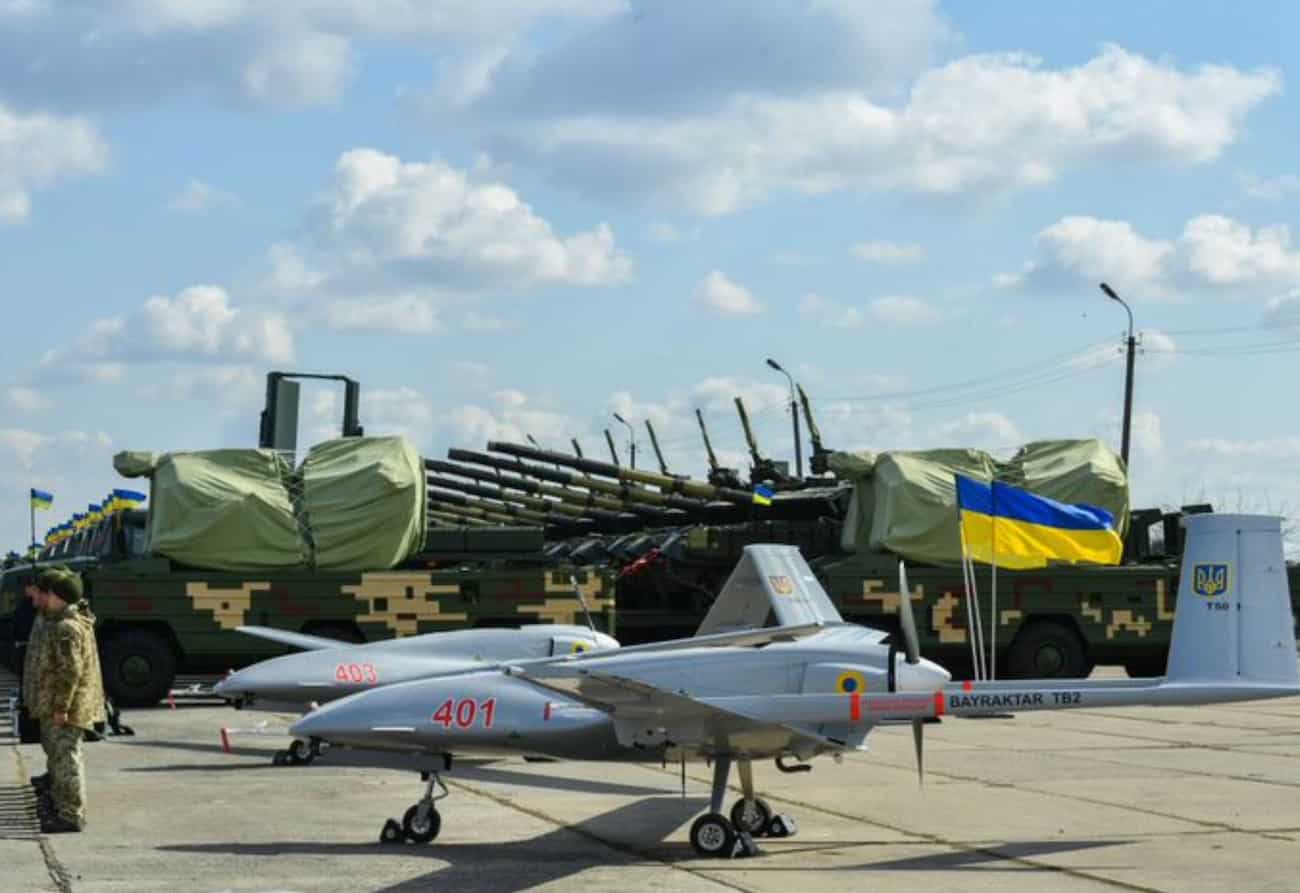 Ukraine received fresh supplies of the Turkish Bayraktar drones as well as anti-tank weapons to help fight off the Russian invasion.

A number of European Countries including Germany, The Netherlands, and Turkey have sent military supplies to Ukraine.

A shipment of Bayraktar TB2 drones from Turkey has drawn the most attention. These Predator-like aircraft, which are armed with tiny laser-guided missiles, have surprisingly proven to be quite successful in combating Russian forces, despite expectations that they would be easily shot down, reports Forbes.

“New bayraktars have already arrived in Ukraine and are on combat duty.”

In recent days, no new videos confirming the use of the Turkish Bayraktar drones have been released by the Ukrainian military most likely because of security reasons.

The Bayraktar drones have been previously used…