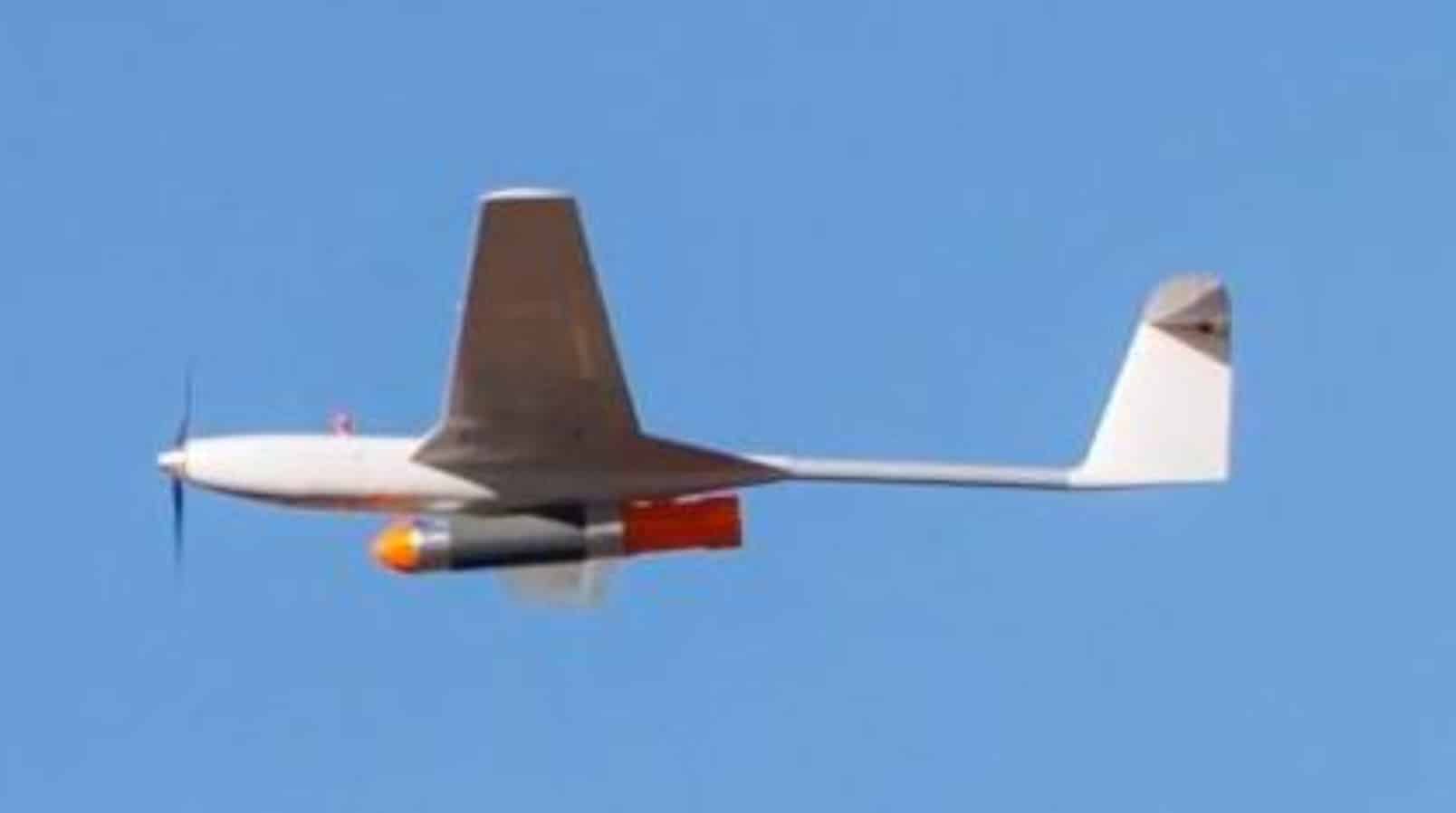 These so-called punisher drones have completed up to 60 successful missions since the Russian invasion of Ukraine has begun, reports The Times.

Up to 30 miles behind the enemy lines, the Ukrainian military has deployed punisher drones that may target fuel storage, ammunition reserves, and electronic warfare facilities.

The battery-powered punisher drones have been “game-changing” and have completed up to 60 “successful” missions since the beginning of the Russian invasion, according to Eugene Bulatsev, an engineer with the Ukrainian designer UA-Dynamics.

“This is the cheapest and easiest way to deliver a punch from a long distance, without risking civilian lives,” Bulatsev said.

The punisher drone is a fixed-wing unmanned aircraft with a 7 1/2 feet wingspan that can fly for hours at an altitude of 1,300 feet.