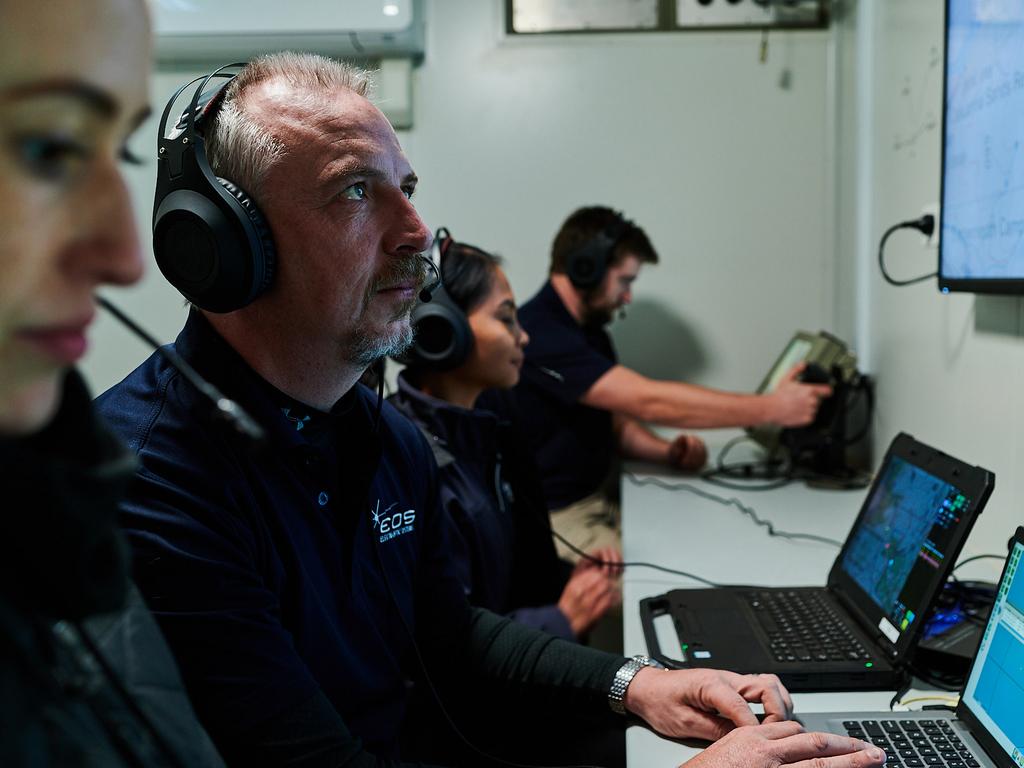 Eventually the technology in science-fiction movies becomes reality, and high-speed robot drones blasting away at individual humans is already happening in grey-zone and under-reported conflicts around the world.

While Australia remains preoccupied with a conflict involving China with massed conventional forces, events in Syria, Gaza, Ukraine and the Caucuses paint a different picture of what a future war might look like.

These hybrid conflicts involve a mixture of old technologies combined with an increasing use of small, relatively cheap aerial systems – including loitering munitions and hand-launched quadcopters – incorporating developments in image…