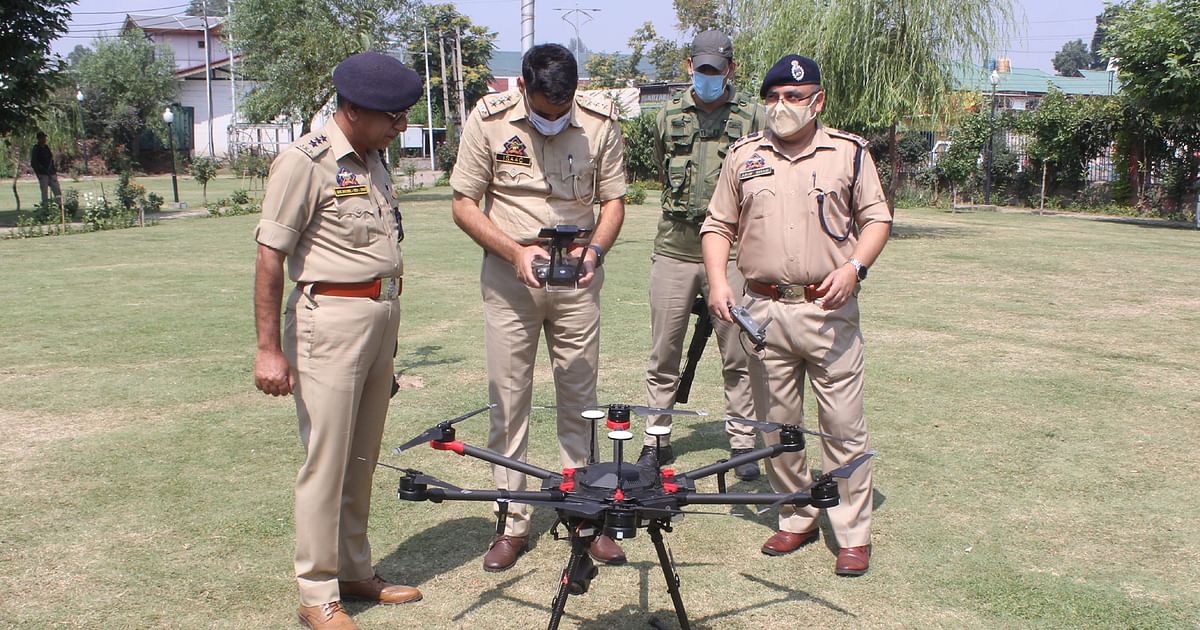 News agency KNO quoted Deputy Inspector General of CRPF (operations), Mathev A John saying that the force along with Police tested drones at Pratap Park area of Srinagar on Friday ahead of Shah’s visit.

He said the drones will be used for aerial monitoring of the areas where members of minority community are living.

“The step has been taken in the wake of recent attacks on minority community members and non-local labourers,” the DIG CRPF said.