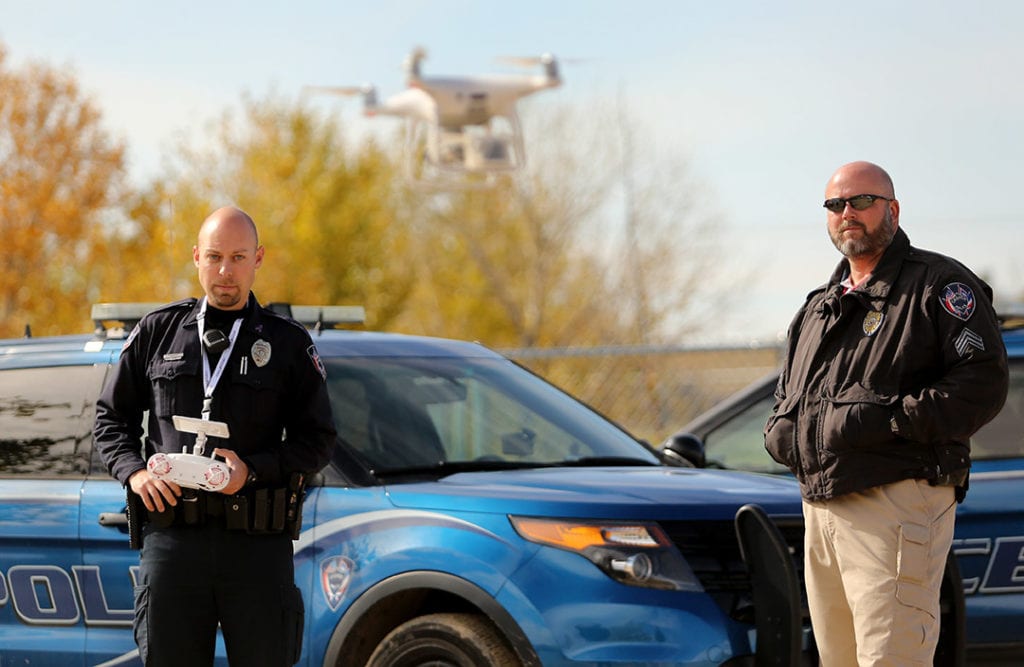 CASPER, Wyo. — The Casper City Council on Tuesday, October 19 passed a resolution authorizing the purchase of a drone to add to the Casper Police Department’s fleet.

The drone will be purchased from Advexure Unmanned Services for $26,890.70.

Police department staff state in a memo in the city council’s work packet that the drone will add to its capabilities and also provide redundancy in case other drones need repairs.

The police department uses drones equipped with thermal and aerial zoom cameras to “find suspects, reconstruct accident scenes and to locate subjects in almost any situation,” the memo states. Police staff add that drones can help with intelligence before deploying officers at high-risk scenes.

The memo states that drones “can perform critical tasks while disaster unfold, including spotting people in need of urgent…