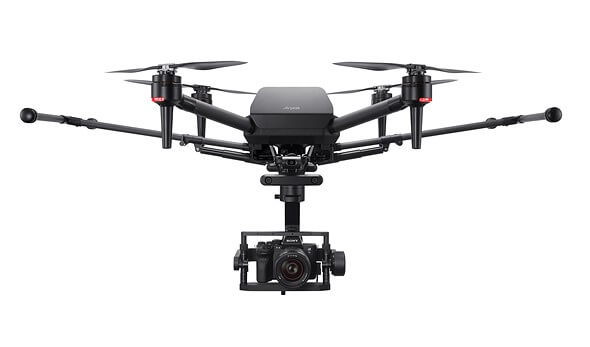 Federal Communications Commissioner Brendan Carr says that Chinese drone company DJI is a national security threat and should be added to the agency’s Covered List, excluding it from receiving payments form the commission’s Universal Services Fund.

In taking action against DJI Carr claims the actions are to prevent ‘an airborne version of Huawei’ referring to the Chinese mobile communications company that was added to the Covered List in 2019.

“DJI drones and the surveillance technology on board these systems are collecting vast amounts of sensitive data-everything from high-resolution images of critical infrastructure to facial recognition technology and remote sensors that can measure an individual’s body temperature and heart rate,” Carr said in a statement.

DJI is the world’s dominant drone producer and accounts for roughly 70% of global sales across a range of professional and consumer drones.

“DJI drones and the surveillance technology…