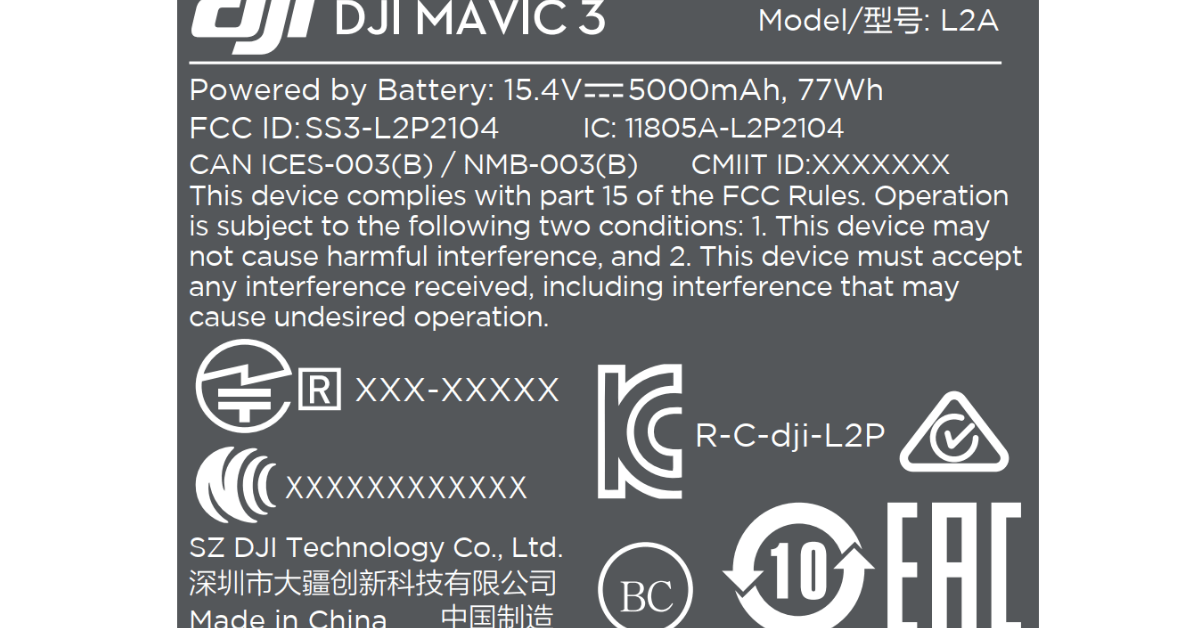 When a company registers an unannounced product with the FCC, it becomes clear that it is ready for release. DJI’s latest FCC filings, however, contain a rather interesting detail – the difference between the Mavic 3 and the Mavic 3 Cine drones.

DJI’s latest drone, the long-awaited Mavic 3, is going to double the fun for prosumers with two cameras instead of one. But along with two cameras, the drone will also come in two versions:

In the FCC filings, these versions are identified as L2A and L2P, respectively.

What caught our attention was that only the L2P – the Mavic 3 Cine – was tested by the US government agency because:

According to the declaration from the applicant [DJI], the electrical circuit design, layout, components used, internal wiring and functions were identical for the above models. The difference between L2P and L2A is that the memory is…