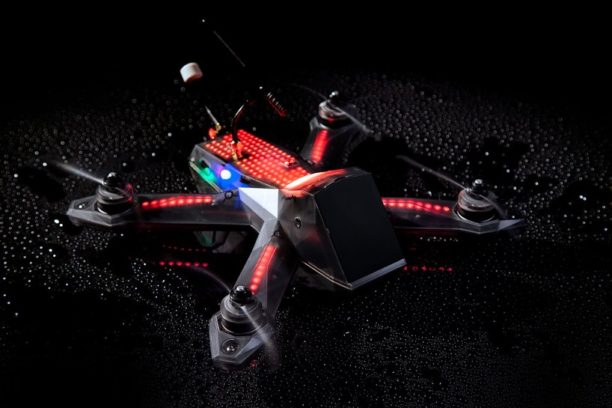 The Drone Racing League (DRL) and drone systems developer Draganfly are teaming up to develop innovative drone technologies to power up the racing world as well as to create new drone commercial and public service drone applications.

In a joint statement on Oct. 14, DRL and Draganfly said they would partner to launch DRL Labs, a drone innovation hub, to research and develop next generation drone technology. DRL’s globally broadcast races will provide real-time testing grounds for the technological innovations developed by DRL Labs.

In addition, DRL will integrate Draganfly’s ground-breaking sensor technology into the broadcasts of its 2021-22 DRL World Championship Season starting Wednesday, October 20, at 8 pm EST on NBCSN and Twitter.

With the use of Draganfly’s Vital Intelligence platform, which can utilize a camera to monitor the competing…