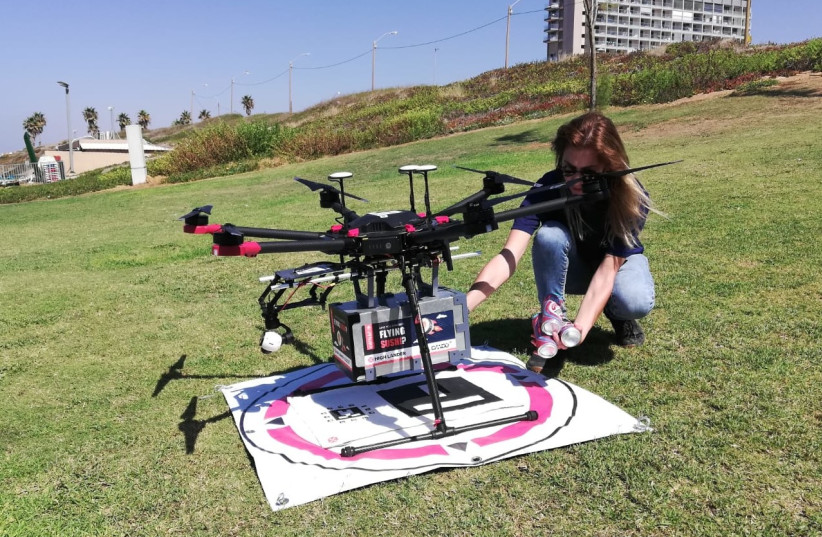 The reality of sushi, ice cream and medicine deliveries by drones moved a step closer on Monday, as Israel’s National Drone Initiative launched its third phase.

Flying over residential areas in Tel Aviv-Jaffa, Ramat Hasharon, Herzliya and Hadera, the pilot program conducted the third stage of eight tests it will run as it moves forward with its mission to create a national drone network.

Over the course of the test, drones operated by the five companies participating in the program will carry out around 300 flights per day above open areas, conducting different kinds of tasks on flight paths assigned by the joint control system.

Among the challenges, drones operated by Cando and High-Lander will bring sushi deliveries ordered by customers via a dedicated app and will deliver them to Tzuk Beach in Herzliya. The companies will also have a drone performing autonomous…