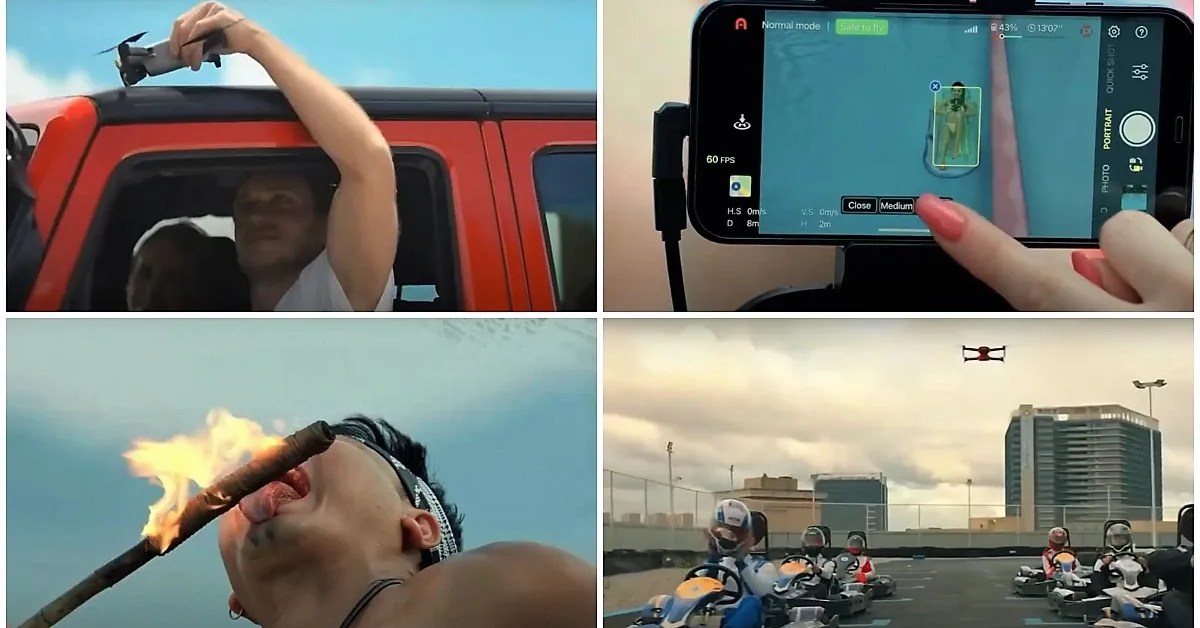 Autel Robotics has created quite a buzz with the recent announcement of two new drone series, EVO Nano and EVO Lite. Everything we’ve seen up until now has mostly been on paper, and that’s because Autel never released official promo videos of Nano and Lite for English-speaking users. Should that stop you from enjoying the action-packed Chinese-language promos though? Not in the least.

Language really is no bar in these well-produced promo videos, however, we’re giving a quick recap of the specs and features of each drone series here to help you appreciate the promos more.

The Nano is Autel’s smallest and lightest drone yet, weighing only 249 grams. The heavily leaked EVO Nano comes with three-way obstacle avoidance – a feature that DJI is yet to introduce in its sub-250 gram drones.

The drone series comes in two versions: the Nano, which features a 1/2-inch CMOS camera sensor, and the Nano+, which is equipped with a…