Cincinnati police use drone to find suspect on OTR rooftop 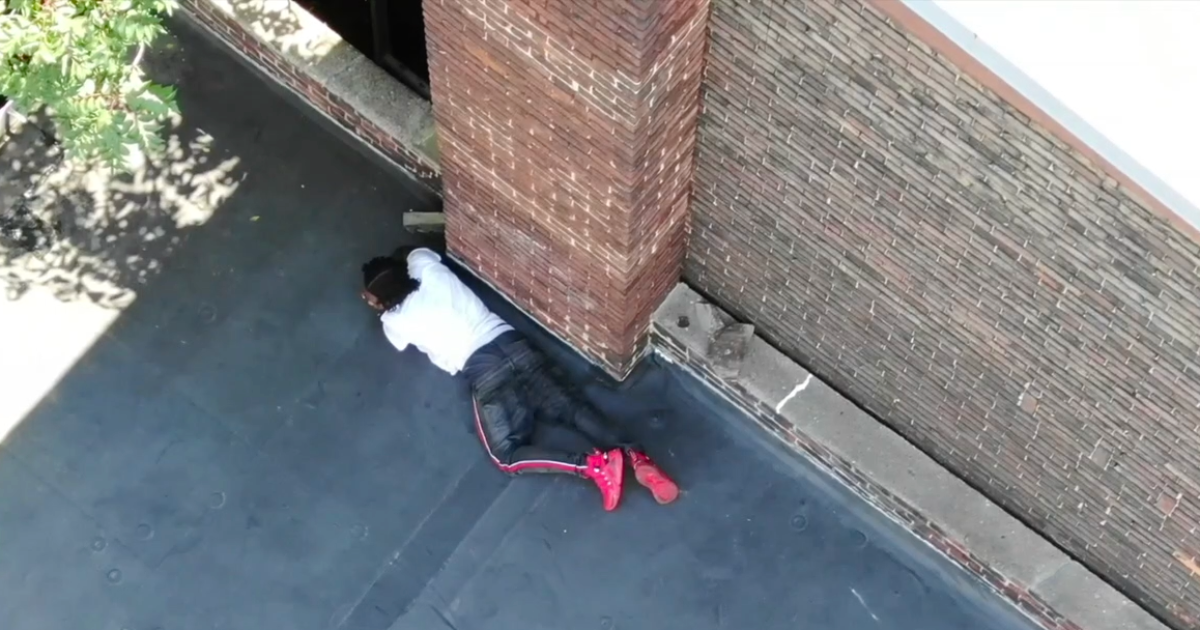 Cincinnati police made their first-ever drone-assisted arrest Friday, using eyes in the sky to locate a suspect who had eluded police on foot.

Officers were looking for Sashay Walton, a man with multiple felony warrants for his arrest. They knew he was in a Peete Street building in Over-the-Rhine, but their search had been fruitless until Sgt. Eric Franz flew a drone six stories into the air.

Walton was on the roof, lying down to avoid being spotted from the street.

“Someone on the ground was talking to him on the cell phone and said, ‘Look behind you,’” Franz said. “He turned around and saw the drone. Got up, lit a cigarette up and gave us the one-second sign.”

He was booked into the Hamilton County Justice Center that afternoon.

Franz said drone technology has become another tool police use to monitor traffic, get a birds-eye view of SWAT incidents and monitor crowds at large outdoor events. It’s a smaller, more maneuverable answer to the traditional police…