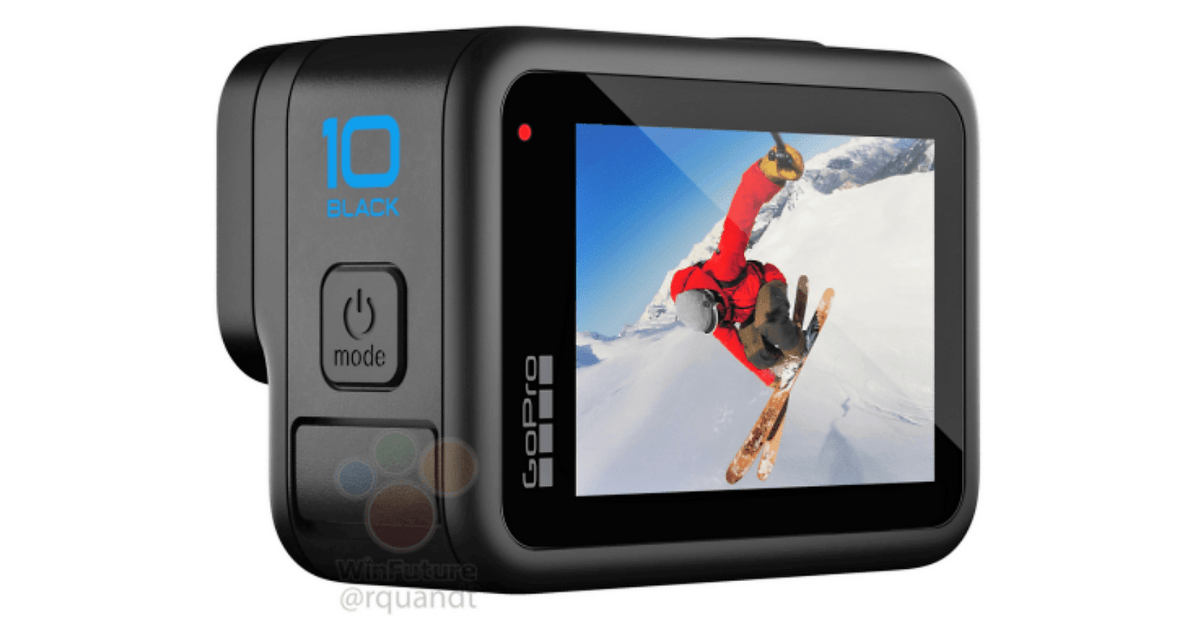 Almost a year after GoPro Hero 9 Black was launched, a major leak reveals what upgrades and improvements are in store for the next version of GoPro’s iconic action camera, the Hero 10 Black.

A report by Roland Quandt and WinFuture reveals that Hero 10 will be getting a better sensor, a new processor, and improved video stabilization.

GoPro is equipping the Hero 10 action cam with a larger 23MP camera, up from the Hero 9’s 20MP, to allow for high-resolution photos. The sensor will be able to record videos in 5.3K at 60fps and 4K at 120fps, which is again a significant improvement to the frame rates offered by the Hero 9.

Meanwhile, 4K videos can be recorded with up to 120fps. And to create very high-resolution slow-motion videos, Hero 10 will support a 2.7K resolution at 240fps.

The performance of the camera is being enhanced with the help of the new GP2 processor. At the same…