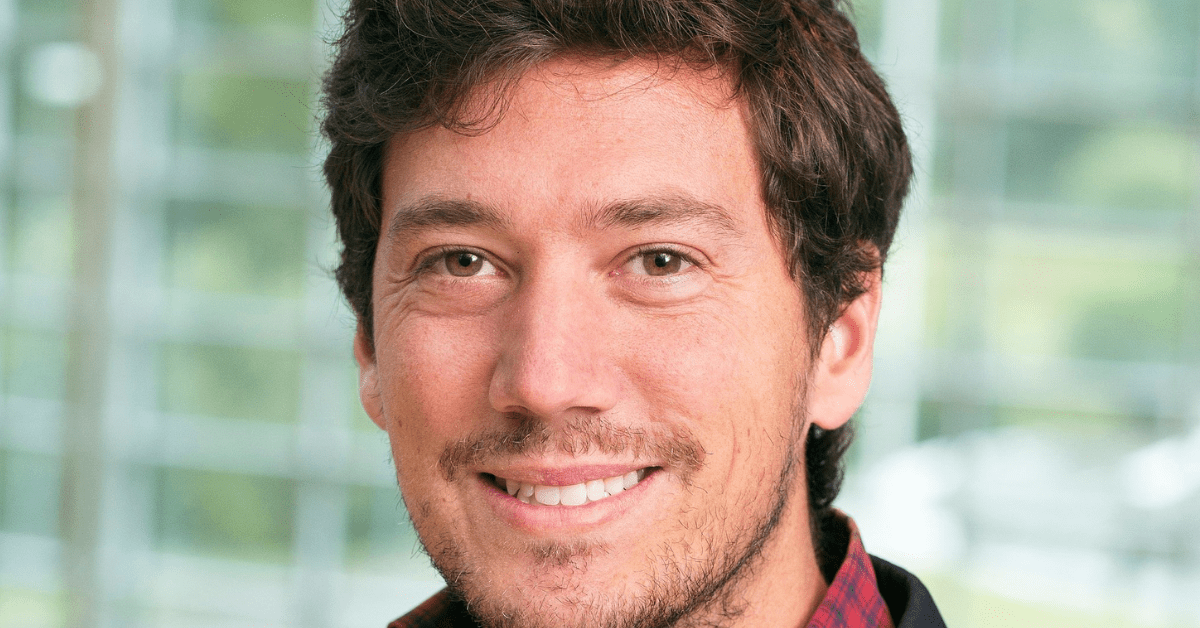 Autel Robotics has finally released a statement in response to CEO Randall Warnas announcing his resignation with a LinkedIn update. Further, Maxwell Lee, general manager and owner of Autel Robotics, has also reacted to the news.

To recap, Randall announced on Thursday that he was leaving the drone company after only nine weeks on the job. He pointed to people around him having “unjust authority and no accountability” and noted that blatant nepotism and favoritism in the organization were undermining his ability to function in the role as needed. You can read Randall’s complete resignation note and our detailed coverage of the reaction in the drone industry here.

Without detailing any succession plans, this is the statement Autel put out:

We want to thank Randall Warnas for his tenure here at Autel Robotics. During his short stint with the company, he was able to do some incredible things and…