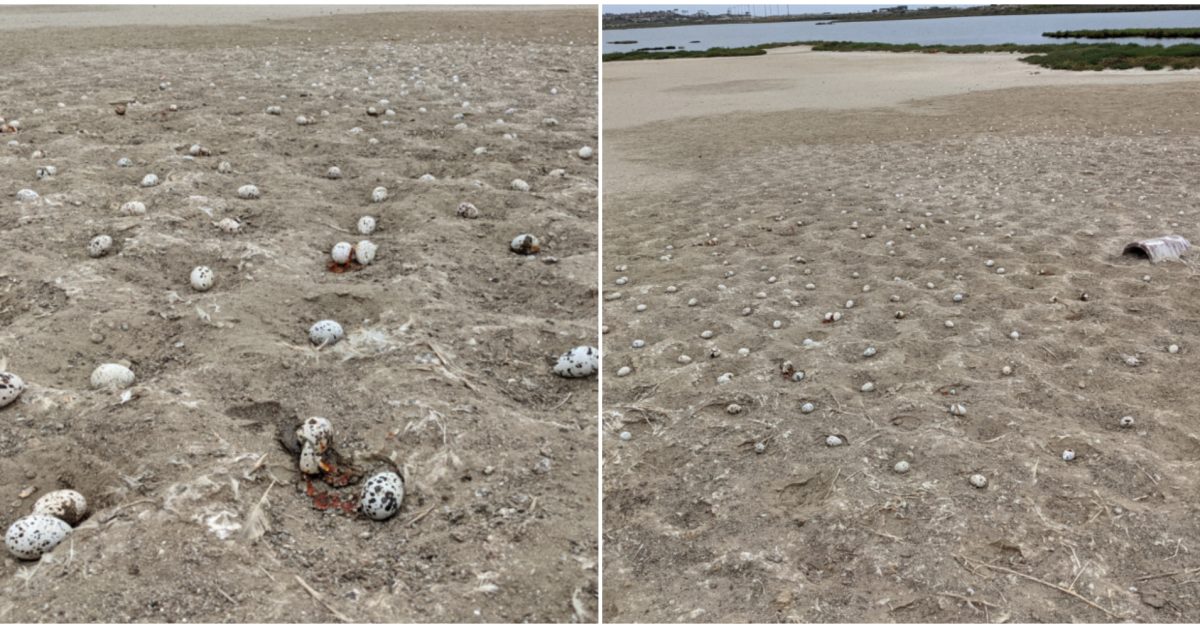 The Animal Legal Defense Fund is offering a $5,000 reward for information on the pilot responsible for a drone crash at California’s Bolsa Chica Ecological Reserve in May. DroneDJ readers may recall our report on the heartbreaking event in which reckless drone use wiped out an entire generation of elegant terns.

In California, it is illegal to operate drones on protected wetlands without a permit. However, in the week beginning May 10, 2021, two different illegal drone crash incidents occurred at the 1,300-acre coastal estuary.

While the crashes were distressing enough, humans added to the disturbance when they went down to the nesting grounds to recover the machines. This resulted in thousands of frightened mama and papa terns fleeing the nesting site, abandoning at least 1,500 eggs that were being incubated.

The scientists at the reserve expressed shock at the level of the mass abandonment, saying:

This has never happened at such a large scale at the reserve.