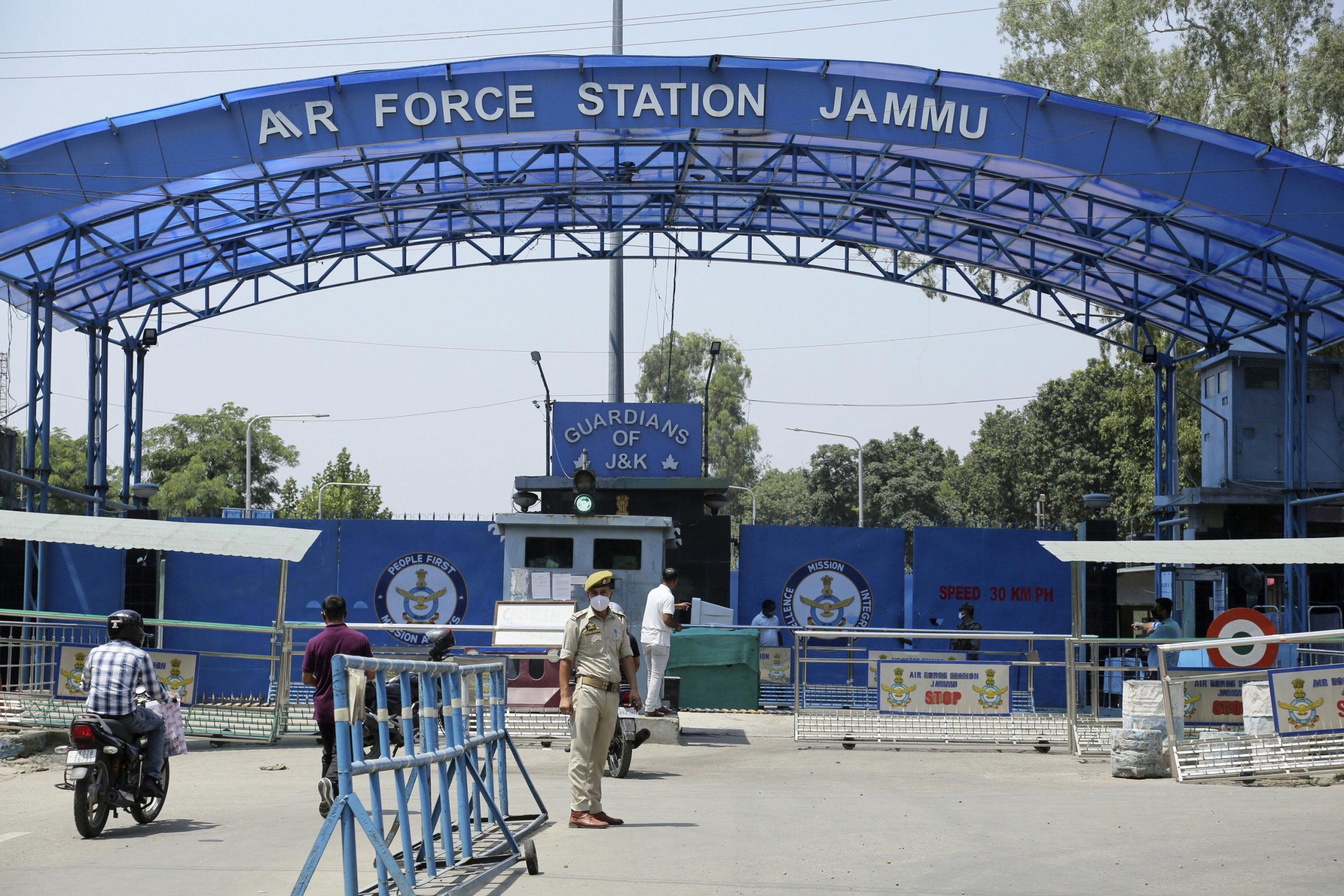 SRINAGAR, India (AP) — Indian officials said Sunday they suspect explosives-laden drones were used to attack an air base in the disputed region of Kashmir, calling it the first such incident of its kind in India.

Dilbagh Singh, the region’s police director-general, told the private news channel New Delhi Television that “drones with payload were used in both the blasts.” Singh called the attack an act of terrorism.

Two soldiers were lightly wounded in the explosions, according to a military officer who spoke on condition of anonymity in keeping with military regulations.

India’s air force tweeted that the attack caused minor damage to a building on the base, located in the southern city of Jammu in the Indian-controlled portion of Kashmir, while the second blast hit an open area. It said no military equipment was damaged.

The incident, if proven to have been carried out by anti-India rebels, would mark a major shift in strategy against New Delhi. Rebels have primarily used…