The DJI Mavic Mini gets a tidy Prime Day 24% saving 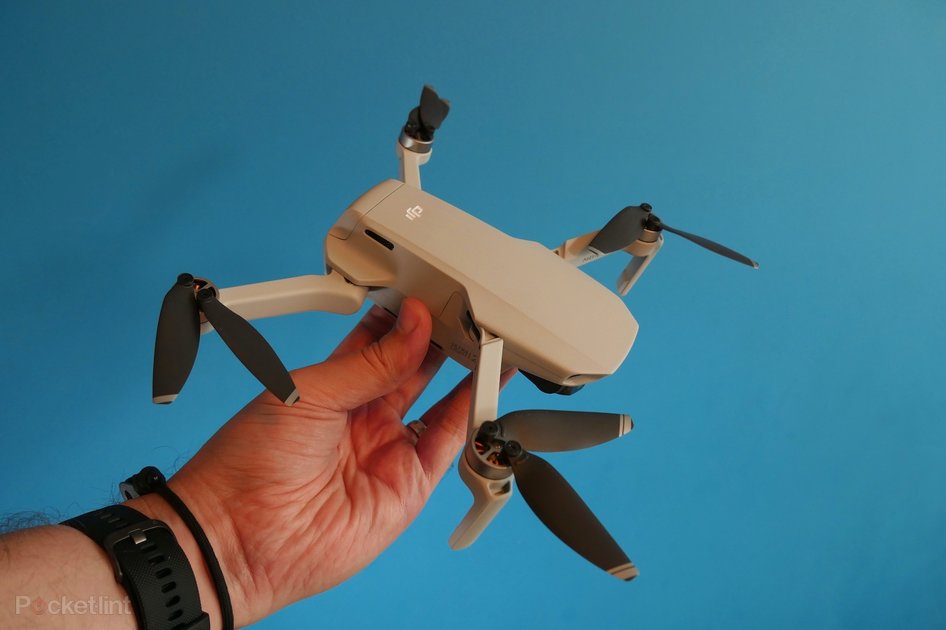 (Pocket-lint) – When it comes to drones, most of us don’t want to spend a thousand or more on seeing whether we enjoy piloting them and capturing footage – that’s a big outlay on something if you’re not a full-time creator.

That’s probably the thinking behind DJI’s Mavic Mini range, which cuts the price of entry massively, as well as offering up drones that are frankly tiny, making them really convenient to store and take around with you – only time is running out on the deal.

The version being sold comes bundled with a bunch of handy extra items like spare propellers and more.