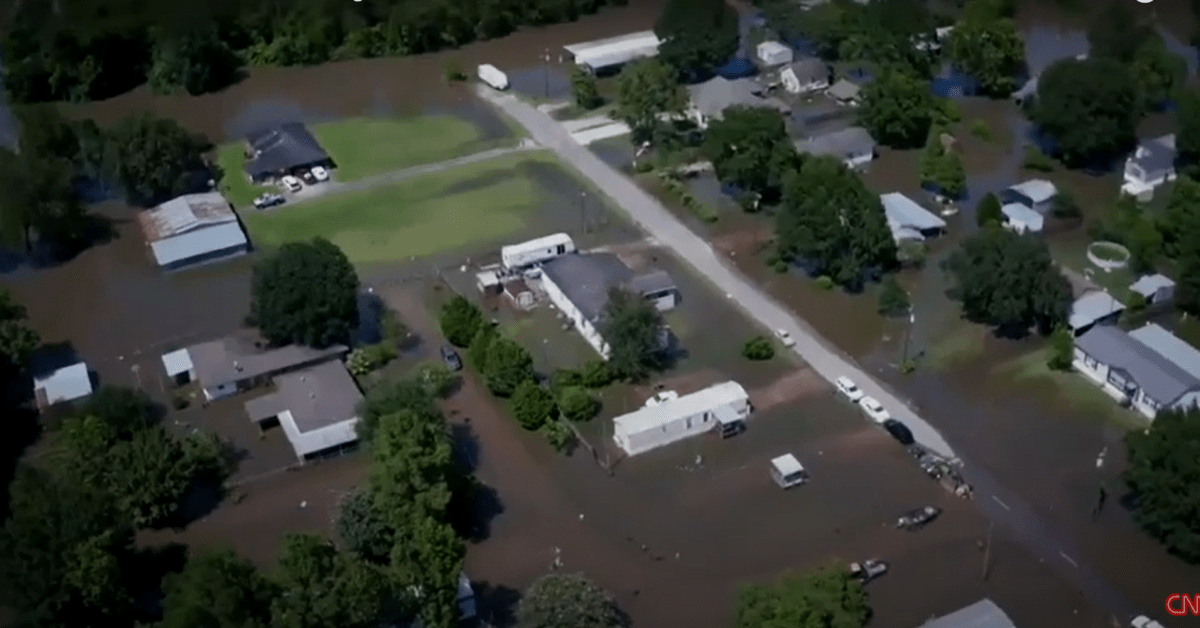 Journalists and news organizations love drones. They are affordable, easy to deploy, and much more versatile than traditional crewed helicopters. So, on World Press Freedom Day today, let’s take a quick look at some of the ways video reporters are leveraging drone journalism to gather news from a unique perspective.

In this equal parts eerie and spectacular drone footage filmed between 2013 and 2016, the Wall Street Journal shows the Ukrainian city of Pripyat and the Chernobyl nuclear facility. In 1986, a population of 50,000 people was evacuated after the reactor at the nuclear plant exploded. Today, the place is a ghost town.