Thieves bring crime to drone, drone on the range 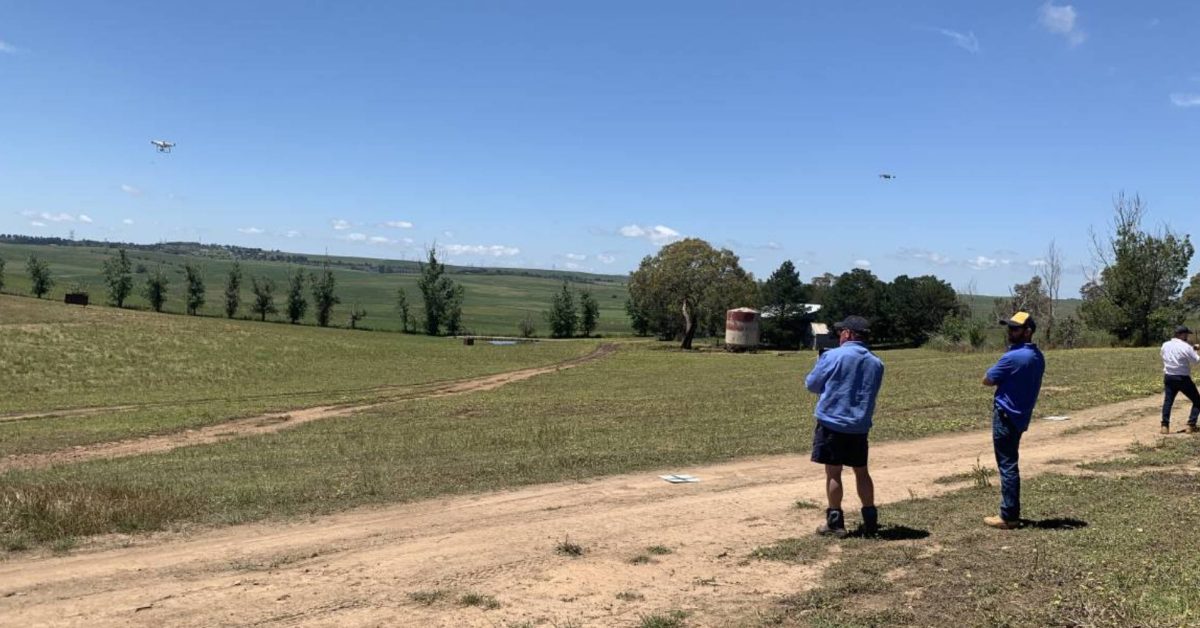 An agricultural community in central California has suffered something of a crime wave that police are attributing to thieves using drones for remote reconnaissance work.

Both the criminal activity and tech powering it are fairly novel to Mariposa County – home to about 18,000 people located in the very middle of California. According to the Mariposa Sierra Sun Times, the spate of thefts from local ranches left victims and authorities alike stunned. Expensive tools and equipment involved was frequently pilfered in far-flung locales miles from the nearest dwelling.

Long distances traveled to and from remote work spots on large spreads makes hauling heavy equipment back and forth each day impractical. But once left in the open, the more valuable of those goods were identified by the thieves – ignoring line-of-vision laws to gain a better surveillance span with reduced risk of being caught.