Skip to content
Home » News » US has ‘no plans’ to draw down forces in Iraq; Baghdad wants us to stay

US has ‘no plans’ to draw down forces in Iraq; Baghdad wants us to stay 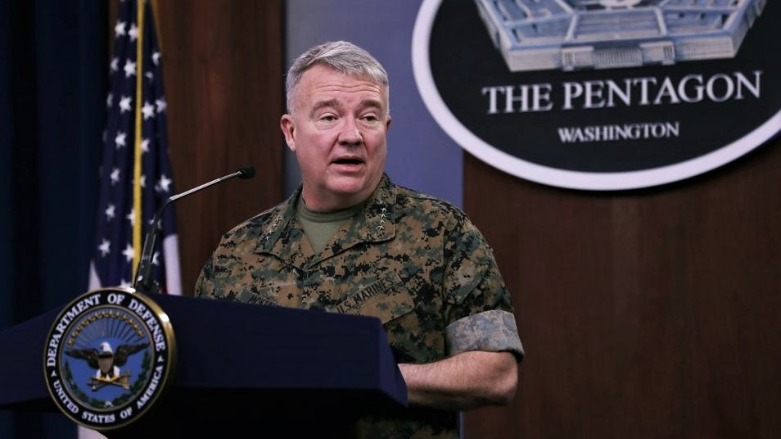 WASHINGTON DC (Kurdistan 24) – Speaking to journalists on Thursday, the Commander of CENTCOM, Gen. Frank McKenzie, drew a sharp distinction between plans for US forces in Afghanistan and US forces in Iraq.

President Joe Biden has ordered the withdrawal of US troops from Afghanistan by Sept. 11—twenty years after the stunning assaults on New York and Washington that killed 3,000 Americans in just 90 minutes.

However, there are no such plans for US forces in Iraq—and, by extension, Syria.

Asked about a potential drawdown of US troops in Iraq, McKenzie replied, “There are no plans to draw down—as we are [doing] in Afghanistan”—in Iraq “right now.”

“I can’t speak for the future, but I do know this,” he continued. “Any future force level in Iraq will come about as a result of negotiations and conferencing between the Government of Iraq and the United States.” 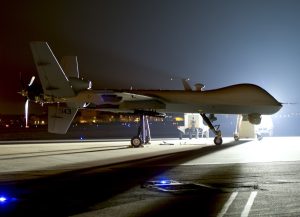 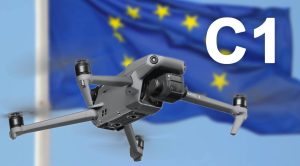 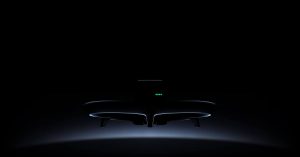 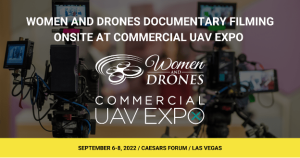 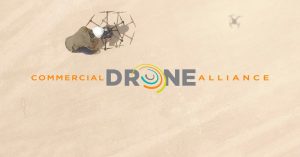 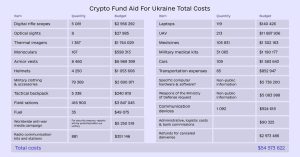 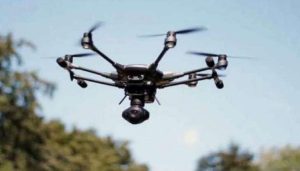 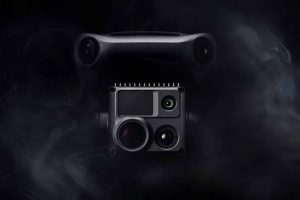